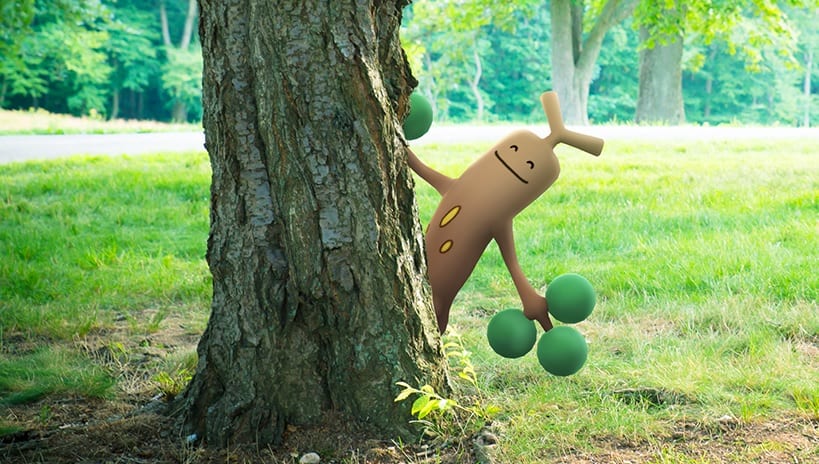 Two new features are coming to Pokemon Go, Niantic announced this morning. Trainers with select phones will soon be able to use Reality Blending and PokeStop Scanning through the AR functionality in their games.

Reality Blending is an addition to the AR camera mode in which trainers can experience a more realistic view of their buddy Pokemon. In this mode, Pokemon will be able to move behind objects, both partially and completely.

This will give players who enjoy takings snapshots of their buddy Pokemon a better way to take photos; before, the Pokemon would simply appear flat in front of objects such as trees or bookcases.

The second new feature trainers can expect to roll out soon will be PokeStop Scanning. It will be an opt-in feature in which trainers can upload 10-second videos of PokeStops and Gym locations.

This is part of an effort alongside Niantic’s other game, Ingress, to create 3D maps of real-world locations. This will allow for refined AR features in the future. Private images such as faces and license plates will be blurred out automatically.

The PokeStop Scanning feature will be available to trainers level 40 in early June and will roll out to more players by level after that.

For more information about these two exciting updates coming to Pokemon Go (and to see the Reality Blending feature in action), check out the game’s official blog.

While you’re waiting for these features to become available, check out more information about Pokemon Go’s latest throwback challenge event, or read about the newest legendary Pokemon you can catch in the game.