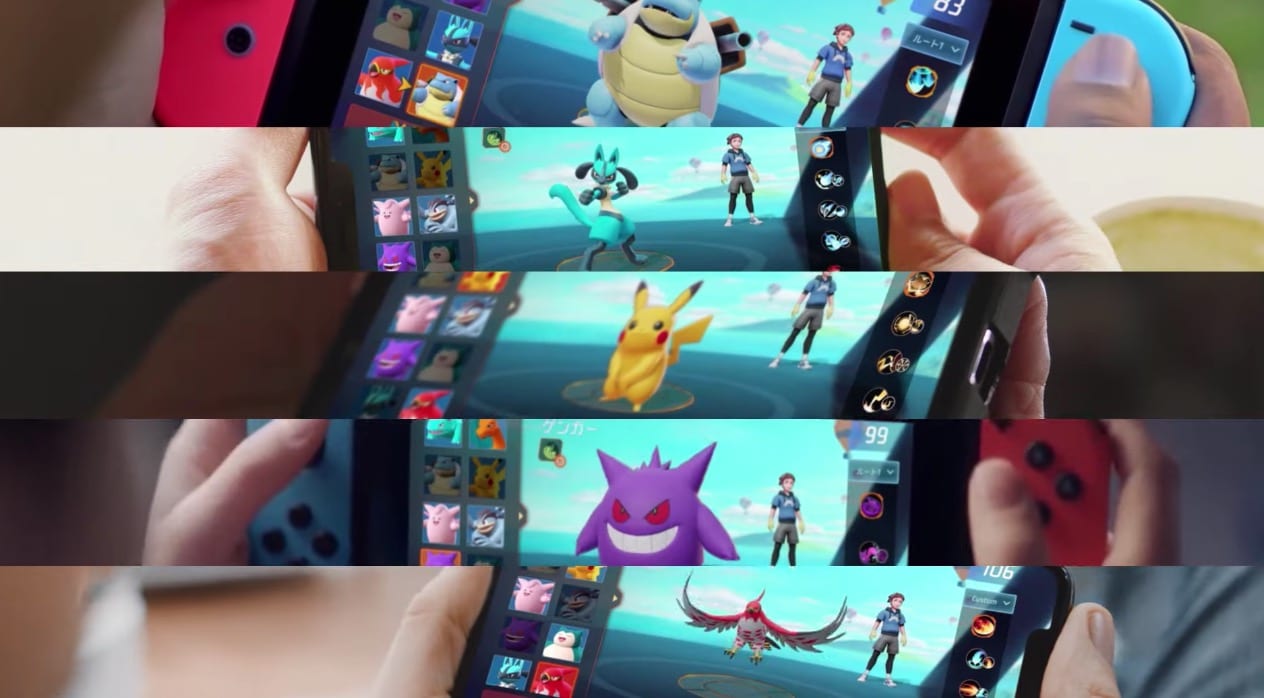 Today The Pokemon Company held a livestreamed Pokemon Presents and during the video, it was announced that it would be partnering with TiMi and Tencent to develop the first team-based Pokemon battle game.

Pokemon Unite will release for the Nintendo Switch and smartphones and will support cross-play between the two platforms. It’s a free-to-play cooperative Pokemon game with “a lot of depth that anyone can pick up and play,” according to The Pokemon Company president, Tsunekazu Ishihara.

The biggest defining trait of Pokemon Unite is its real-time team-battles with two teams of five Pokemon each. Players can team with one another to help defeat the opposing team.

Each player starts with a level 1 Pokemon and you can grow that starting Pokemon by defeating other Pokemon in the field, and evolve to learn new moves and skills.

You can watch the entire presentation down below to get a closer look at Pokemon Unite:

The development team is hard at work and more news on the game will be revealed soon. No release date was revealed during the Pokemon Presents.

Last week, there was another Pokemon Presents livestream where a ton of Poke-related info was unveiled.

Pokemon Smile, a mobile game to help kids brush their teeth, released on mobile; New Pokemon Snap was announced for the Switch and Pokemon Cafe Mix was announced and released just this morning.