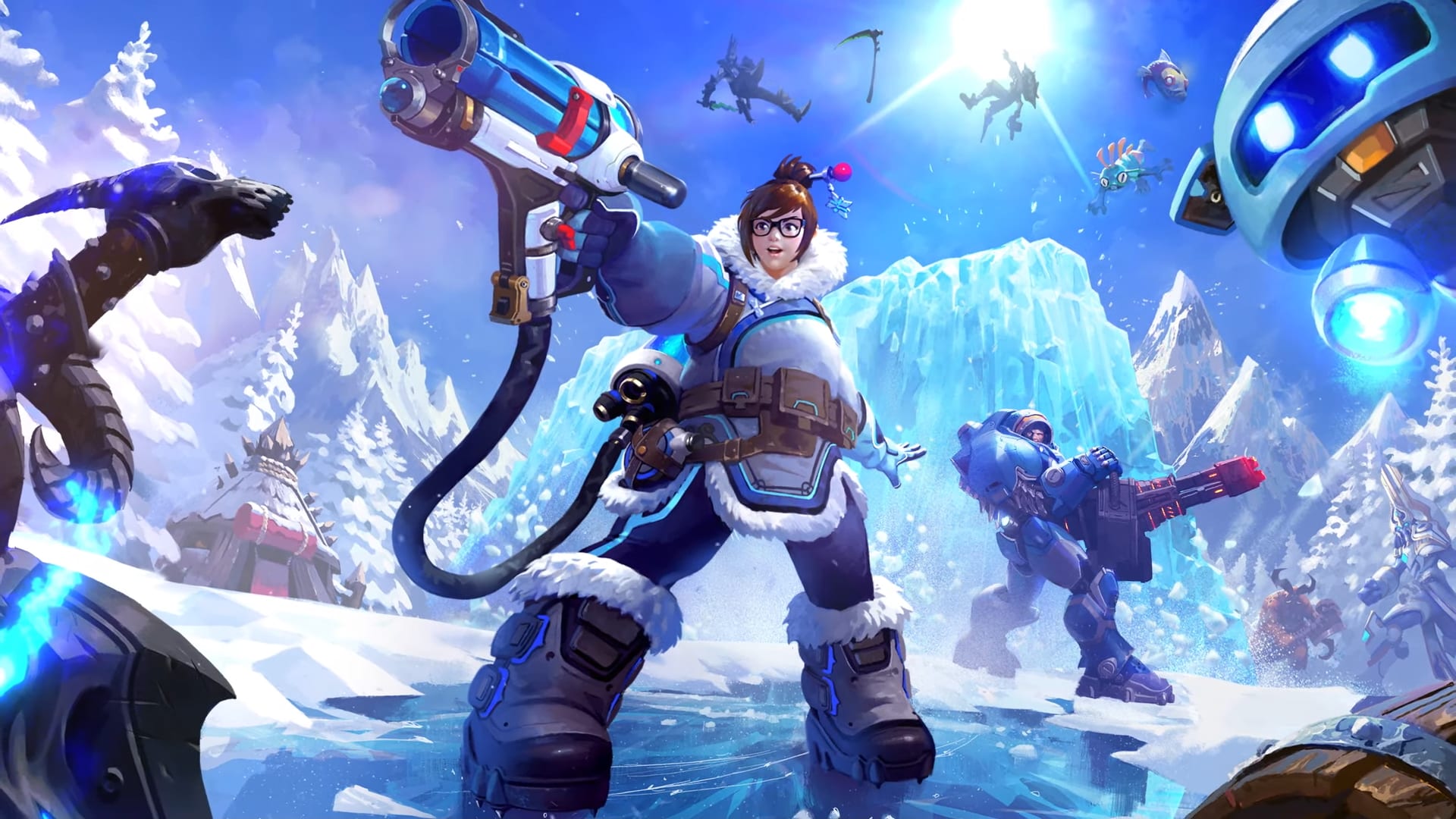 Blizzard Entertainment’s Heroes of the Storm will be adding Overwatch’s icy scientist Mei to the MOBA’s roster next week.

Dr. Mei-Ling Zhou is the newest hero for Heroes of the Storm, and retains most of her abilities from Overwatch and introduces a few new ones. She will still be able to encase herself in ice, create a blizzard, and throw up an ice wall.

Additionally, she will be able to throw snowballs to slow enemies, slide around on ice that knock back enemies, and roll a giant snowball that consumes enemies in its path.

Overwatch’s Mei is currently playable in the game’s Public Test Realm with a list of her abilities in the patch notes. which also include a rework for Mal’Ganis, weather effects that affect characters on specific maps, and bug fixes.

The new hero will be added to the live game sometime next week alongside the new Nexomania II summer event. Nexomania II is the wrestling-themed summer event that begins next week and runs until the week of September 7 with new quests and cosmetic items.

While Blizzard had canceled the game’s esports division and announced slower ongoing development of the title in late 2018, Heroes of the Storm has continued to receive balance updates, limited-time events, and new characters such as Diablo’s Imperius and completely new hero Qhira.