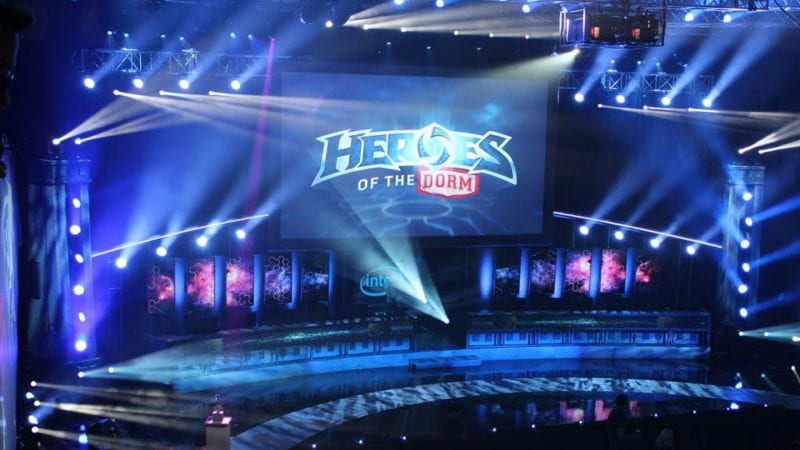 Blizzard Entertainment announced today it would be scaling back development of Heroes of the Storm and canceling future esports events for the title.

Blizzard president J. Allen Brack and chief development officer Ray Gresko released a statement saying that the company would be relocating some of its developers on the MOBA’s team to other projects. It was not made clear what the projects were, but they cited that Blizzard now has “more live games and unannounced projects than at any point in the company’s history.”

“As a result, we’ve made the difficult decision to shift some developers from Heroes of the Storm to other teams, and we’re excited to see the passion, knowledge, and experience that they’ll bring to those projects,” Blizzard said. “This isn’t the first time we’ve had to make tough choices like this. Games like Diablo II, World of Warcraft, StarCraft II, Overwatch, and more would not exist had we not made similar decisions in the past.”

Blizzard said the game will still be supported with new heroes and themed events, “though the cadence may change.” The company noted the ultimate plan for Heroes of the Storm is setting it up for “long-term sustainability.”

Blizzard also announced it is canceling all 2019 esports events for its Heroes Global Championship and Heroes of the Dorm competitions. The official Heroes of the Storm esports team also released a statement, thanking its fans but saying the cancellation was not a light decision to make.

“It has been an incredible journey for the HGC, and we are eternally grateful to everyone who has touched the program,” the Heroes Esports Team said. “This was a tough decision for all of us, but one we agree is the right decision in light of the change with the game and our desire to only deliver the best competitive experiences with all of our esports programs.”