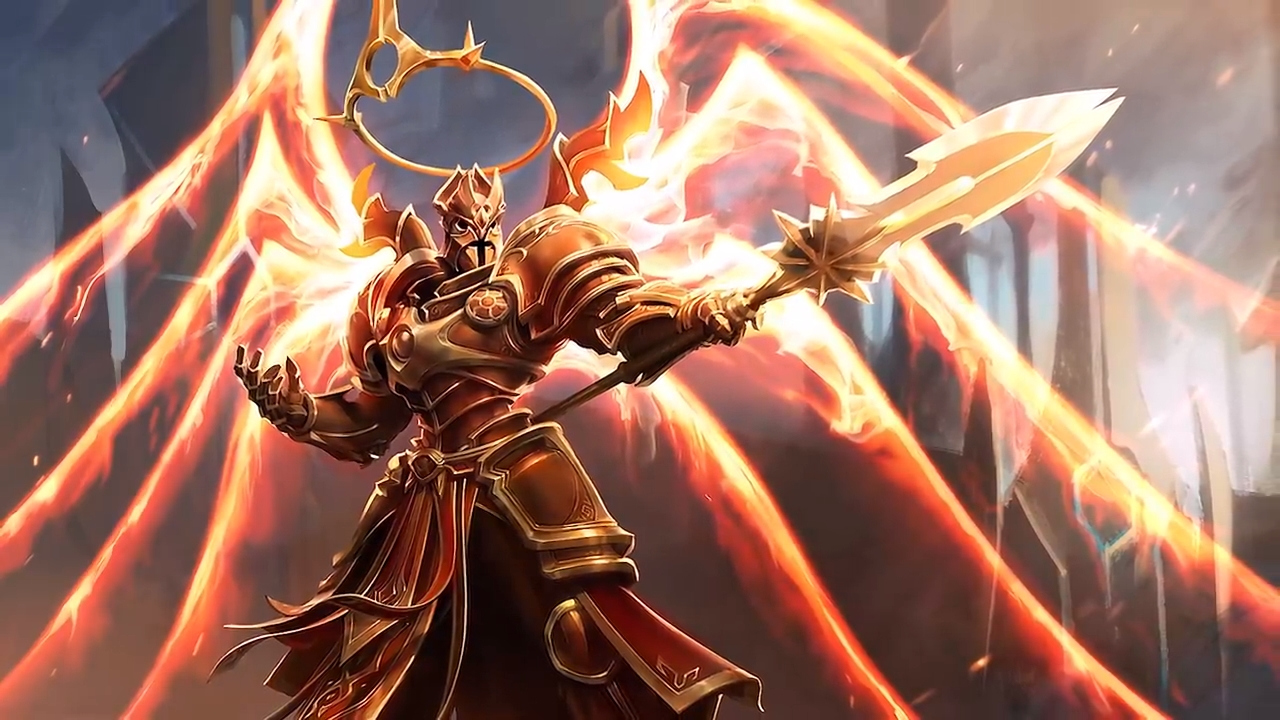 Blizzard Entertainment’s MOBA Heroes of the Storm adds Imperius from the Diablo series to its large roster of heroes on the public test realm (PTR) today.

According to the PTR patch notes, the new warrior hero contains abilities that mostly cause afflictions with enemy players such as stun or slow. He also has a “Molten Armor” ability that surrounds him in flames, striking nearby enemies with damage and healing Imperius from the damage dealt.

His ultimate abilities include the “Angelic Armaments,” which gives him 1000 shields for three seconds and the ability can be reactivated with damaging projectiles if the shield has not been broken, and the “Wrath of the Angiris” that sends an opponent into the air and slams into the ground for damage and a one-second stun.

Imperius made his first appearance in Diablo III as the leader of the Angiris Council, which ruled over the realm of the Angels. Check out the full range of his abilities for Heroes of the Storm in the video below.

The PTR patch notes also contain balance changes for other characters, new skins, and other cosmetic items. Blizzard announced last month it would be slowing down the continued development of Heroes of the Storm by reassigning team members to other company projects, and canceled all 2019 esport events related to the game. However, the company did assure players the game would be supported with new heroes and themed events.