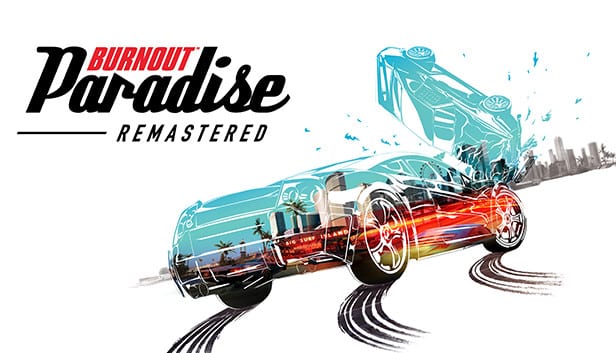 Burnout Paradise Remastered is set to tear up the track on the Nintendo Switch later this month, and its latest trailer lays out eight key gameplay features players can dig into.

Streamed on June 10 via EA’s official YouTube channel, the brief trailer starts off with some eye-catching footage of the game in all its remastered glory. The metal bodies of cars of all shapes and sizes gleam with a nice bit of HD polish, right up until they’re rammed or tossed into a track’s barrier for a hail of wreckage and destructibility physics.

From there, it jumps from clip to clip of the game in action as it speeds through eight “high octane truths” regarding what’s in the game.

These truths include the game retaining its destructible environments and vehicles; the fact that the game runs at 60 fps; the ability to race against friends with several multiplayer modes; and the promise that it offers over 120 unique gameplay events for players to choose from, to name only a few.

It’s all set to a pumping, heavy tune, which could be included in the game’s more than 80 available music tracks to choose from when smashing and crashing through the title’s different tracks.

Fans of the game, as well as those interested in seeing what the remaster has to offer, will want to check out the full trailer below.

Revealed during the Nintendo Direct Mini held in March, the Switch port of Burnout Paradise Remastered is the latest release of the beloved racing game. The original title released back in 2008, while its remastered version saw a release on PlayStation 4 and the Xbox One back in 2018.

Switch owners can look forward to getting their hands on the game when it launches on June 19. For more on the port, check out another of its trailers to see what else the game has in store.