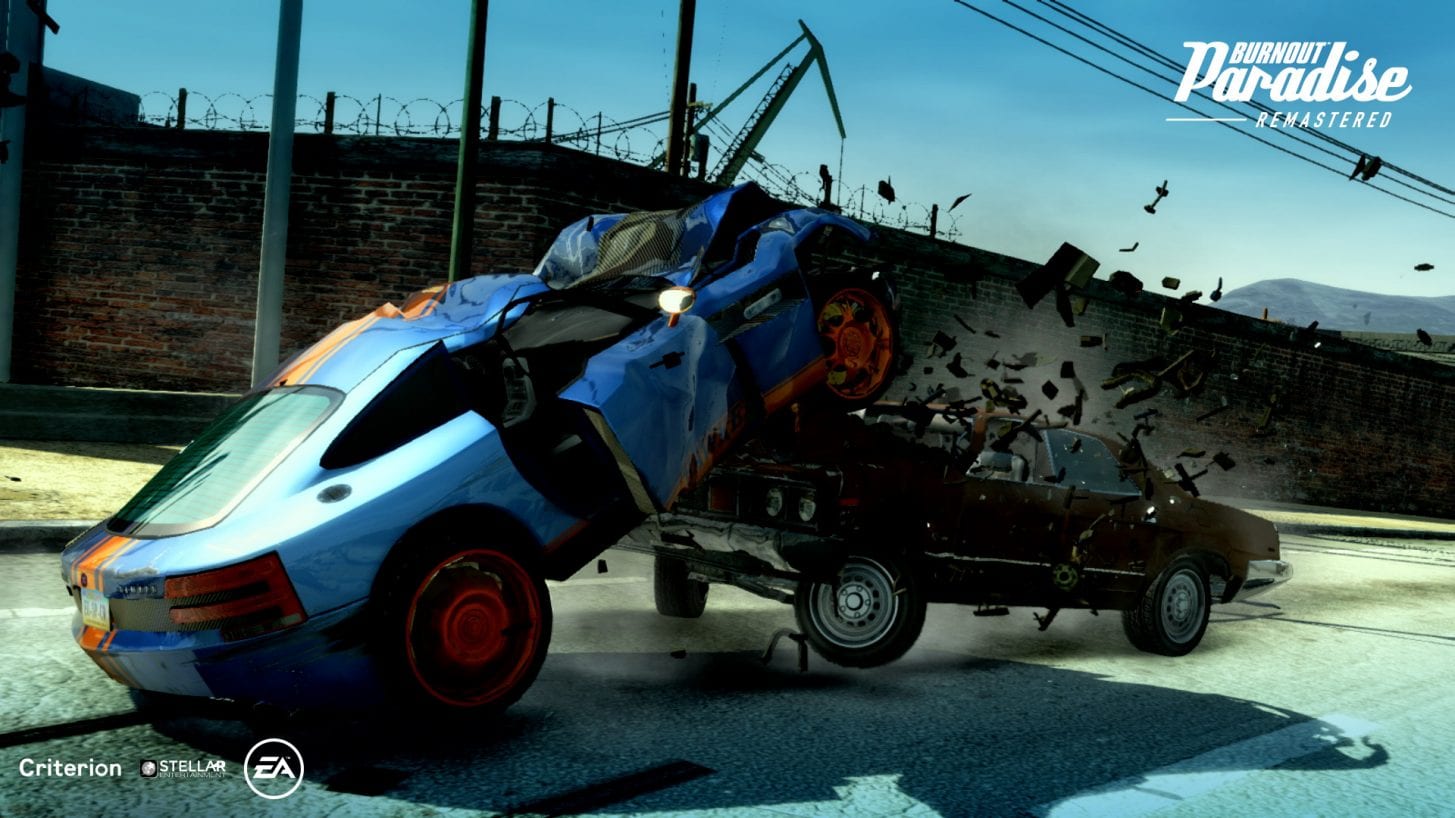 Criterion and EA have announced the release date for Burnout Paradise Remastered for the Nintendo Switch. This remaster will mark the first time that the racing classic will be available on a handheld console.

EA revealed the release date today via its official site along with some features coming to the remaster:

You can watch a trailer down below:

Burnout Paradise Remastered launches on the Switch on June 19, 2020, and you can pre-order the racing classic right now for $49.99.

The Switch port was originally announced during a Nintendo Direct Mini earlier this year, alongside a new trailer for Xenoblade Chronicles: Definitive Edition, and the announcement that a character from ARMS will be joining the Super Smash Bros. Ultimate roster.