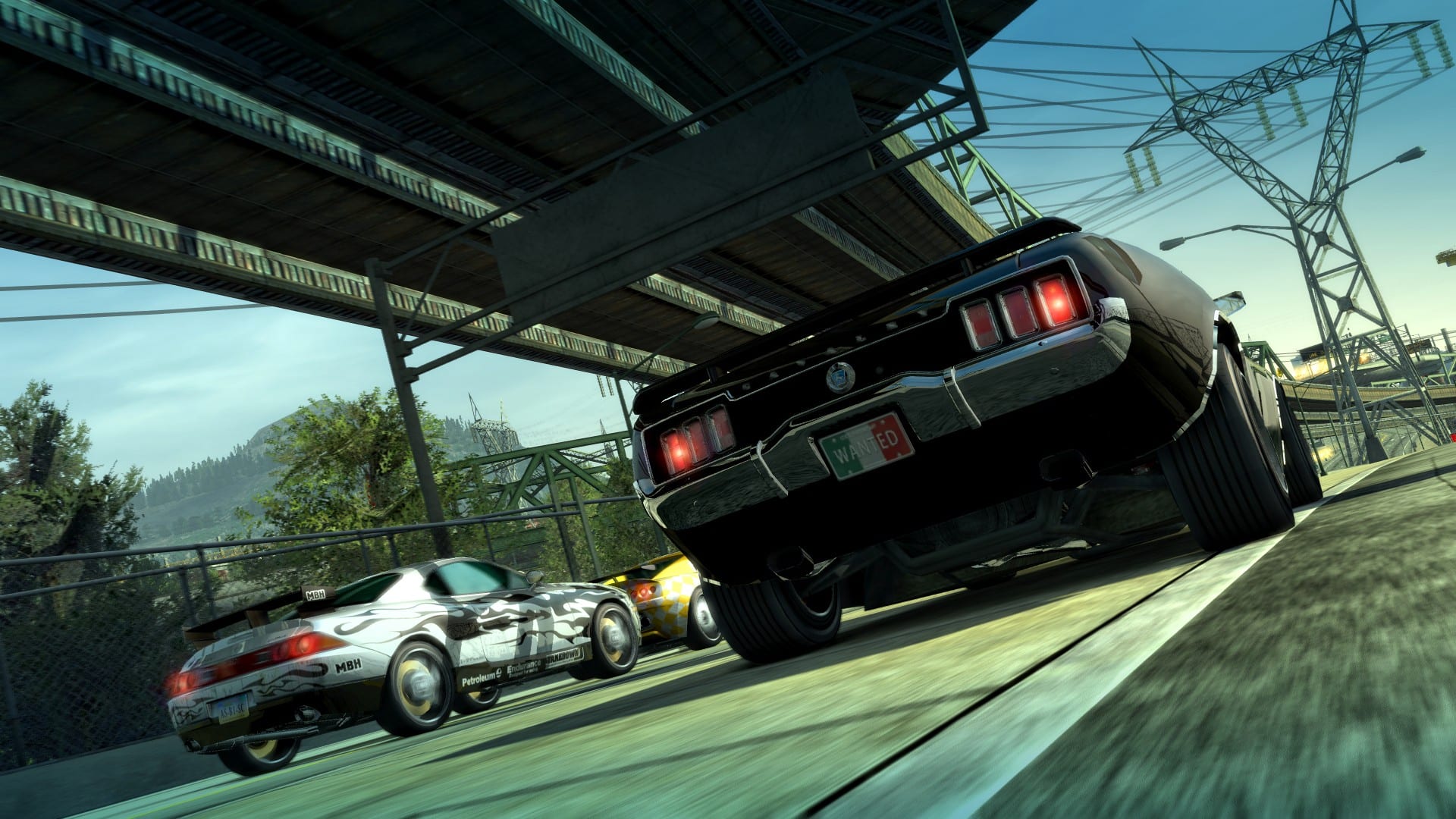 The racing classic, Burnout Paradise Remastered, is making its way onto the Nintendo Switch — slated for a release sometime in 2020.

Announced during the Nintendo Direct Mini today, Burnout Paradise Remastered will bring upgraded graphics and 60 FPS gameplay to the handheld for the first time following its initial release on the PlayStation 4 and Xbox One in 2018.

Containing all of its DLC, this package seems to be the definitive way to the play this open-world, racing title. EA and Criterion had this to say about this port on EA’s website:

Optimized for the Nintendo Switch, soak in the sights of an open world with 60 silky-smooth frames per second, high-resolution textures, pinch-and-pull map controls, and all the main DLC released in the year after the original 2008 release. The Cops and Robbers pack, Legendary Cars, Burnout Bikes, Big Surf Island, and more are available as soon as you start playing.

While there’s a whole lot to discover on your own while blazing down the city avenues and wild mountain roads, Burnout Paradise Remastered on Nintendo Switch gets an additional layer of madness in multiplayer, supporting adrenaline-fuelled online races and challenges with up to eight other players. Or, pass the controller (or console!) in local party play.

Burnout™ Paradise Remastered for Nintendo Switch is the same action racing game that won the hearts of critics (82 on Metacritic) on release back in 2018. We’ve heard you loud and clear ever since, so we’re very excited about bringing back the Burnout franchise to a Nintendo console – the first entry since Burnout 2: Point of Impact, released 18 years ago.

UK-based Stellar Entertainment, featuring veteran ex-Criterion and Burnout franchise talent, is once again behind the steering wheel of development – making sure that you can not only enjoy the ultimate driving playground at home but also carry it with you, later this year.

An exact release date has not been given at this time, but with the beginning of the Nintendo Direct featuring a warning that dates could change with the COVID-19 outbreak affecting all development teams, we will just have wait patiently to see when Burnout Paradise Remastered will make its way onto the Nintendo Switch.