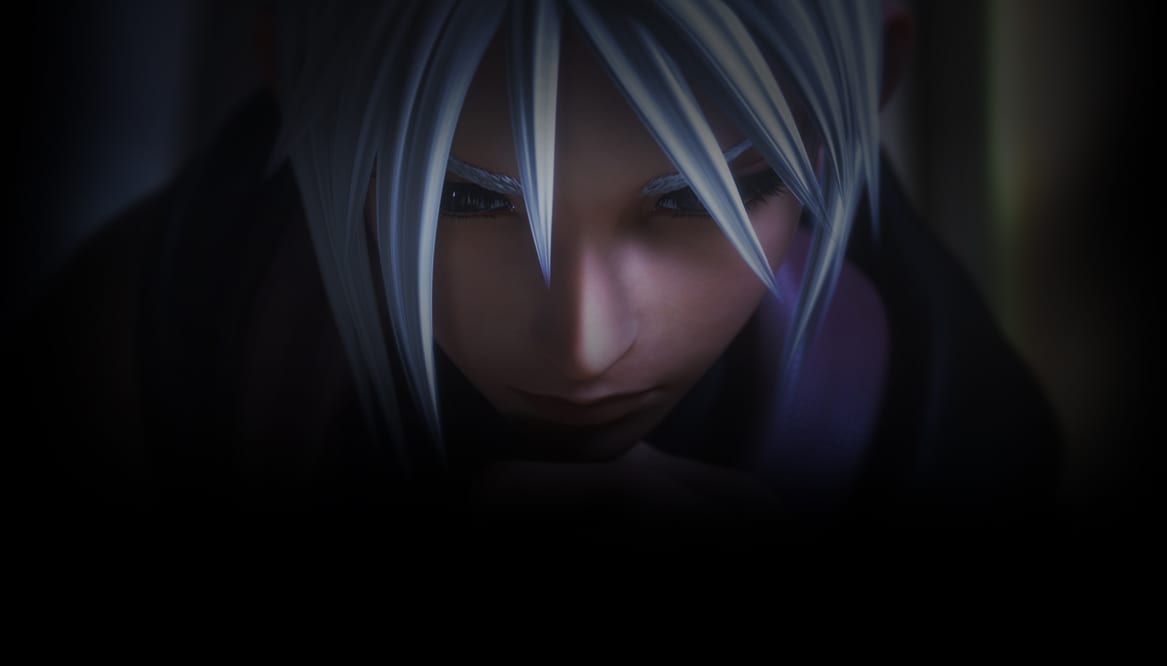 On top of the trailer, which showcases the cutesy art style used for the game and includes both gameplay and cutscenes, we also get a release date for Japan.

Kingdom Hearts Dark Road launches in the country on June 22. This is just slightly behind schedule compared to the originally-announced Spring 2020 window. It wa slightly delayed back in May.

You can enjoy the trailer below, alongside a second focusing on the series in 2020, which also showcases an upcoming soundtrack release for Kingdom Hearts III:

If you’re not familiar with Kingdom Hearts Dark Road was originally code named “Project Xenohart” and officially announced back in January by Square Enix.

At the moment, Square Enix has made no announcement about a western release of the game. That being said, its predecessor Kingdom Hearts Union χ[Cross] is available in English, so this is likely to get localized as well at some point. We’ll have to wait and see.

If you don’t care for mobile games, this is not the only announcement which came today for the Kingdoms Heart Series. Square Enix also announced a rhythm game for consoles titled Kingdom Hearts: Melody of Memory.