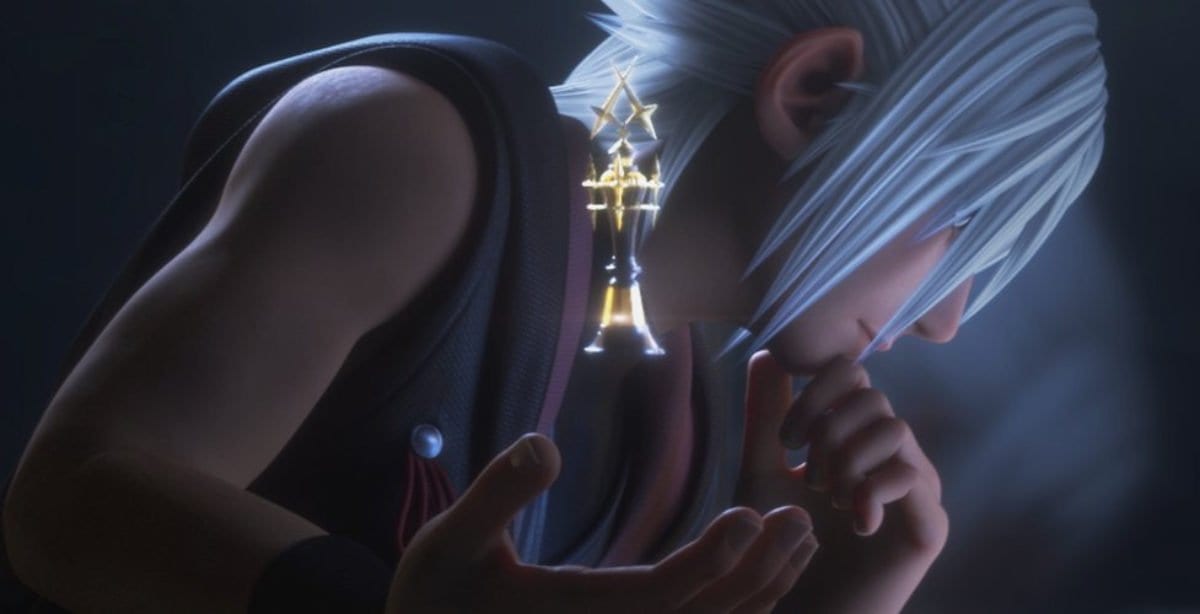 Earlier this week, Square Enix announced a brand new Kingdom Hearts-themed mobile game that would feature the series’ main antagonist, Xehanort. It was only announced as Project Xehanort at the time, but we now have an official title for the game. It’s called Kingdom Hearts: Dark Road.

Other than that, though, Square Enix hasn’t actually unveiled any other concrete details or info about the game itself. In the announcement tweet, which you can check out below, the company stated that more info about the game will be released some time after mid-February, so we’ve only got a couple more weeks to go before we learn more.

What we do know for sure is that this game will be a free-to-play mobile game for Android and iOS, and is set to be released some time this spring. It’s certainly not a surprising move, as Square does seem to be on a roll with mobile games associated with their most popular franchises.

We’ll keep you updated as more info on Kingdom Hearts Dark Road comes our way. In the meantime, you can check out our Kingdom Hearts III review to keep you occupied. The game also recently saw the release of the post-game ReMind DLC which helps to tie up some loose ends.