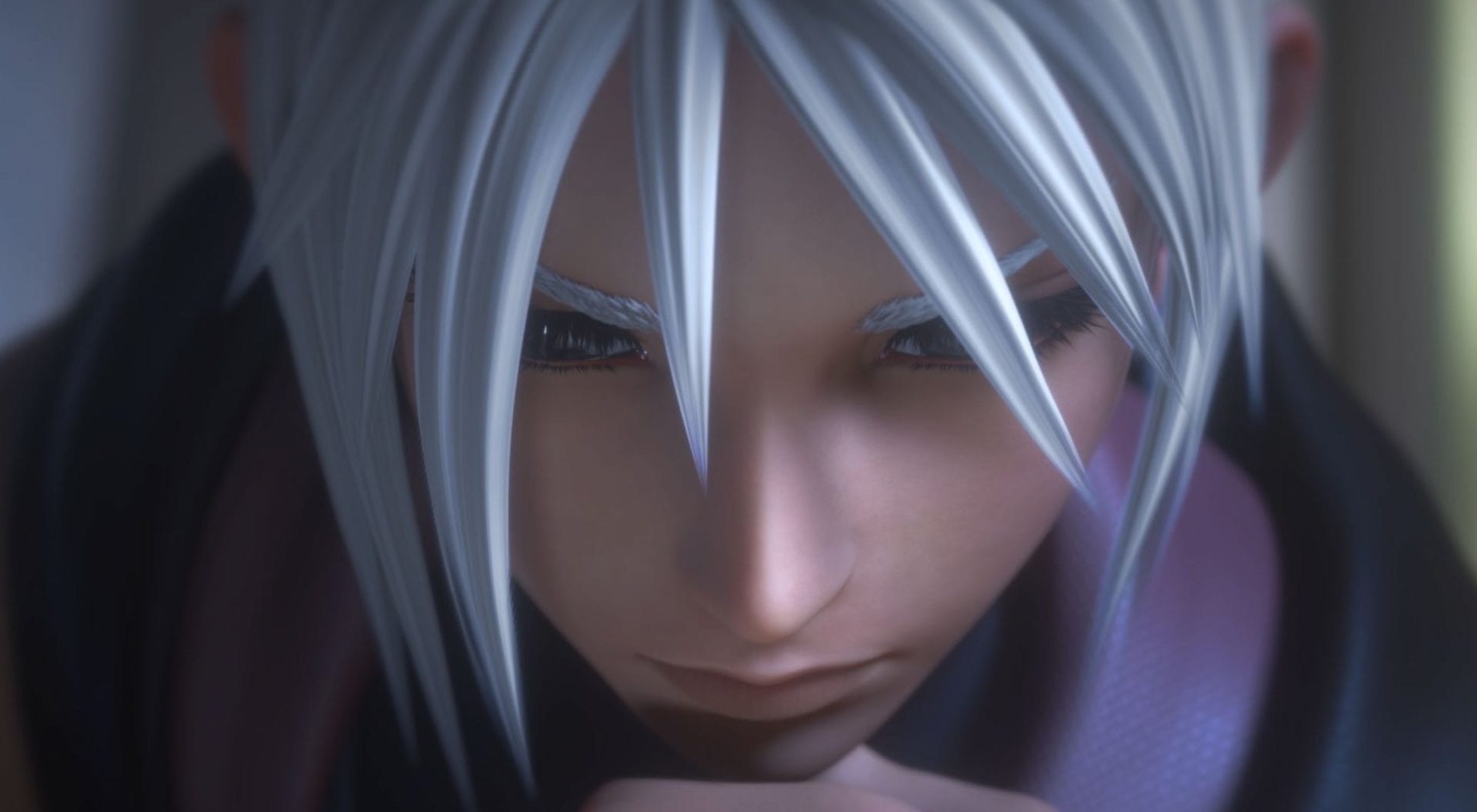 Square Enix has announced that its upcoming Kingdom Hearts mobile game spin-off, Kingdom Hearts Dark Road, has been delayed due to “current conditions,” which we can assume is referencing the ongoing COVID-19 pandemic.

Kingdom Hearts Dark Road was first revealed back in January of this year and is a mobile spin-off that features Xehanort (the villain of Kingdom Hearts 3) as the main character. It’s a prequel that will explore the origins and backstory of Master Xehanort, while also connecting to Square Enix’s other mobile title, Kingdom Hearts Union χ.

The developers apologized on Twitter for the late update and they were still attempting to release the game in Spring 2020. As for some good news, there will be an announcement related to the game in early June, so stay tuned for that.

Kingdom Hearts Dark Road is planned to launch for Android and iOS devices.