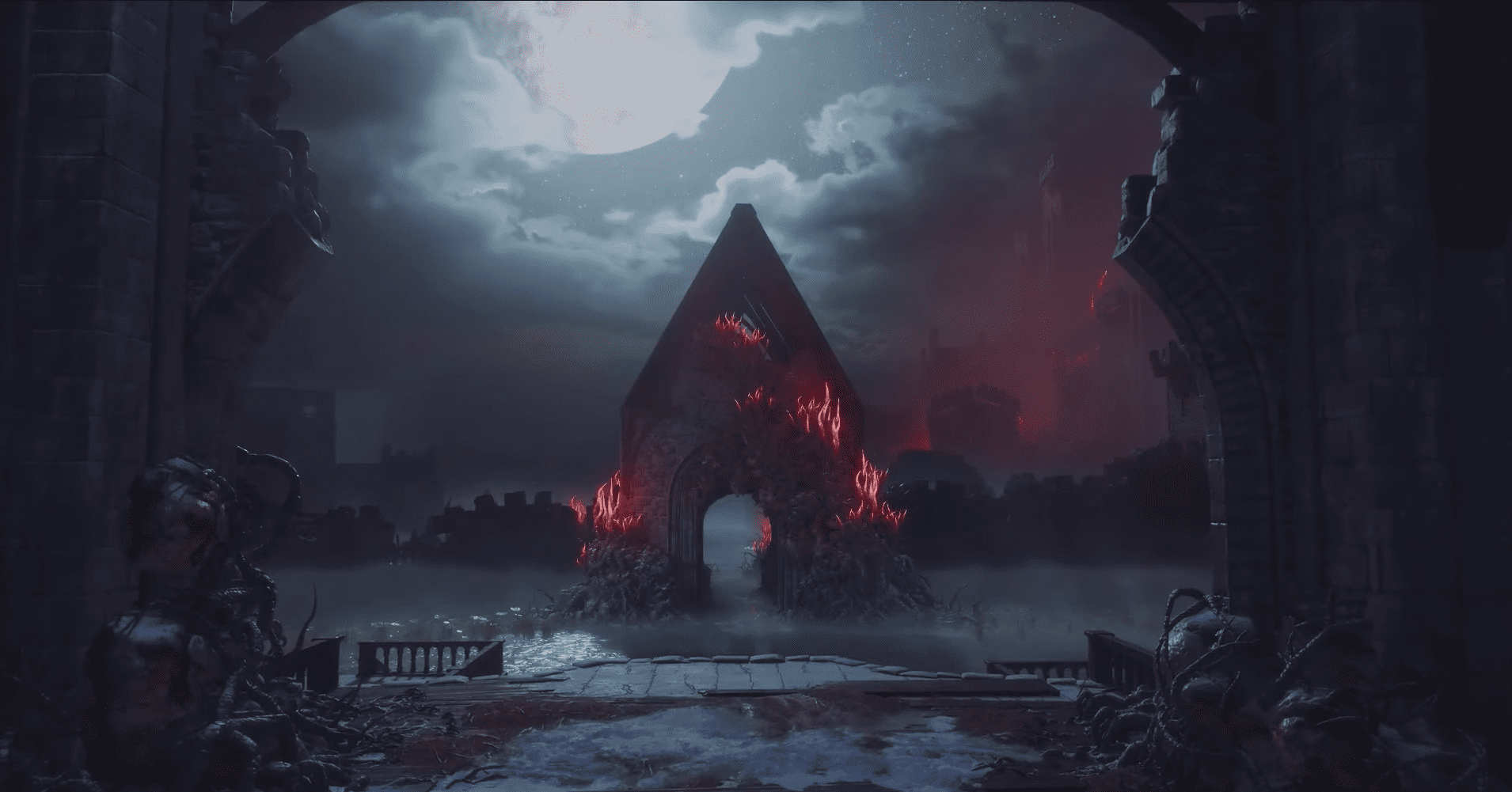 With the new console generation fast-approaching, one thing that’s likely on most gamers’ minds is what games will look like while running on the new hardware. EA gave us a glimpse of what to expect during EA Play Live in a short video.

The PS5 reveal event gave us a good look at a variety of games in motion, but this is a bit different. EA discusses what goes in to making the games that we all know and love.

A few aspects of next generation games that are touched on include world creation, audio/visual presentation, and improved load times resulting in better immersion.

These are all mentioned while referencing developers such as DICE, Bioware, and Criterion for the way that they excel in those areas above.

GamersPrey on YouTube managed to capture the short clip from EA Play Live focusing on next generation game development. Check it out below:

If you missed any of the games showcased during today’s EA Play Live, you can view the presentation in its entirety on the official EA YouTube channel.