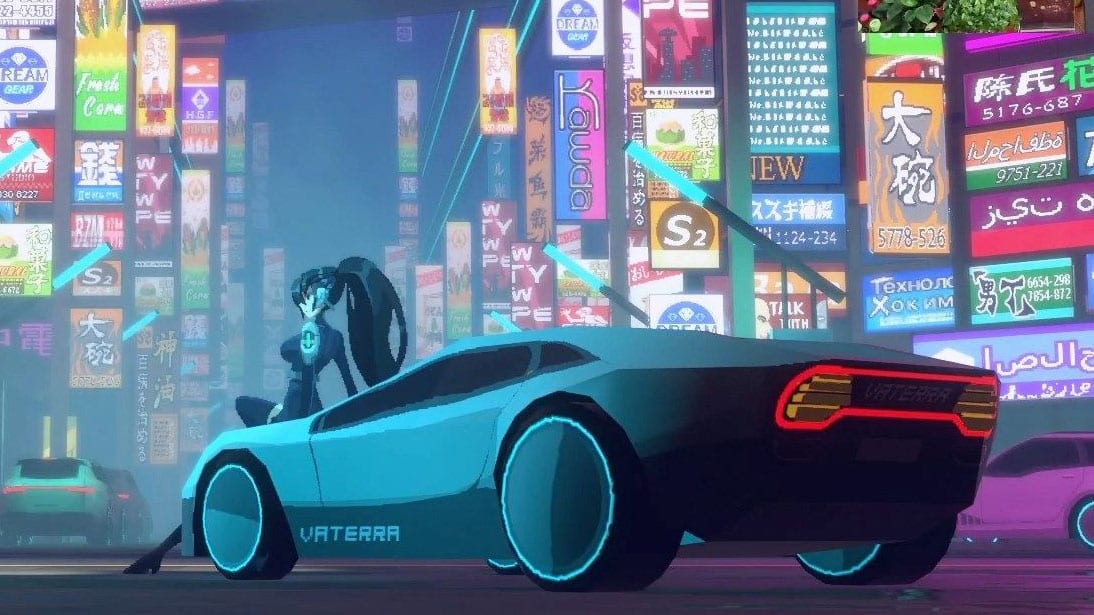 This is pretty much the most extensive look we get at ANNO: Mutationem since its original reveal, so we can fully enjoy its charming mix between 2D art style and 3D graphics.

The gameplay showcases both action and RPG elements on top of some really interesting boss battles.

We also see how there are missions including infiltration and investigation.

One thing is for sure. ANNO: Mutationem looked really good in the smaller bits of gameplay we have seen so far, but now we can definitely see its potential even better.

If you’re unfamiliar with ANNO: Mutationem, it’s a  game in development by Chinese studio ThinkingStars announced last year and then showcased once again later in the summer. It was presented for PS4 under the umbrella of Sony’s China Hero Project.

If you’d like to see more you can check out more gameplay, another look, a third, and some screenshots showcasing the game’s RPG elements.