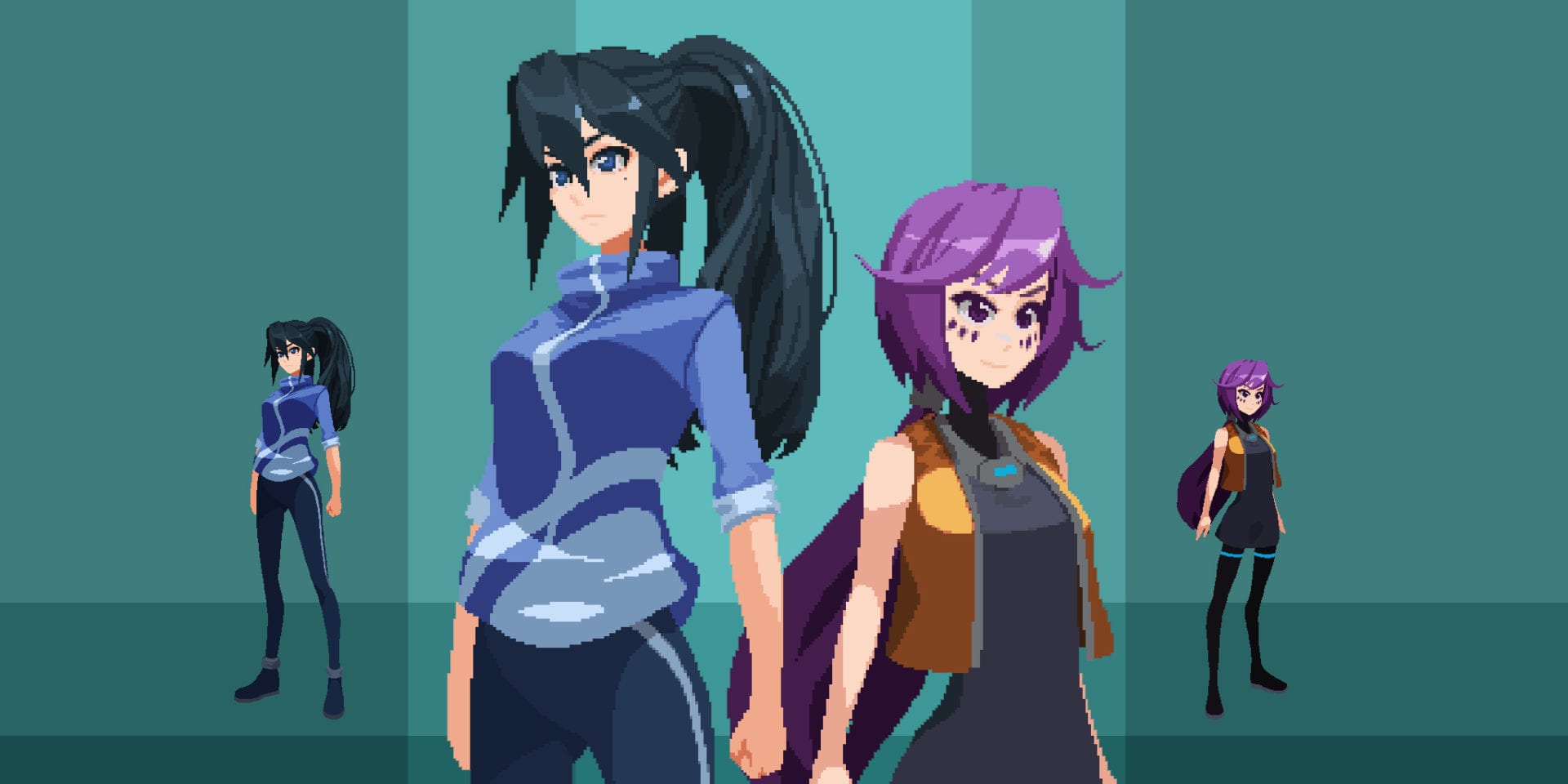 ThinkingStars is continuing to reveal assets and gameplay of its upcoming cyberpunk PS4 game ANNO: Mutationem.

This time around we start by taking a look at RPG elements in a batch of new screenshots.

This includes enhancing your character and gear, on top of buying and upgrading equipment.

Last, but certainly not least, we get to see a video showcasing automated sentry guns with some really cool lighting effects that once more highlight the clever use of 3D to create a beautiful 2.5D effect. This was shared on the developer’s Weibo page.

If you’re unfamiliar with ANNO: Mutationem, it’s a  game in development by Chinese studio ThinkingStars announced last year and then showcased once again later in the summer. It was presented for PS4 under the umbrella of Sony’s China Hero Project.

If you’d like to see more you can check out more gameplay, another look, and a third.