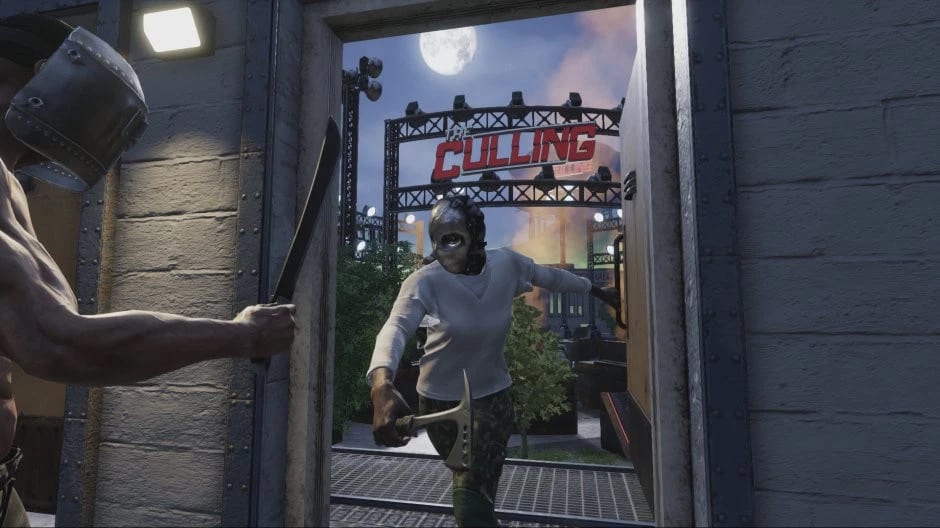 The Culling developer Xaviant Games announced today it is bringing back the battle royale title to Xbox One with an entirely new monetization model.

The 16-player battle royale game originally launched on PC in 2016 followed by Xbox One in October 2017. Two months later, Xaviant halted development of the game to work on The Culling 2.

The sequel launched in July 2018 to a low playerbase, and was shut down and refunded to all players a week later. The studio decided to revive the first game, now known as The Culling: Origins, as a free-to-play game that September, but was later shut down in May 2019.

Xaviant said in the announcement post that the free-to-play model of selling crates and cosmetics did not work to “sustain the game long-term” and sought changes.

“We started our process by looking at the costs,” Xaviant wrote. “The game requires a certain server instance size to run properly, so we spent a lot of time figuring out how it could be optimized to run it on smaller servers without sacrificing performance. Next we looked at all of the other aspects of the back end, and we found ways to streamline and simplify our design to bring those costs down as well.”

The new model for the game is basically paying to play it if the player does not win. Here is how the relaunched game works:

Since the game is not free-to-play, players will now receive double the rate of XP in online and offline matches so crates will be rewarded more frequently. Other changes to the game include 30% higher resolution on all three Xbox One models, improved anti-aliasing and AI behavior, and regaining stamina will have a delay with a faster rate.

The studio noted that a relaunched PC version “presents some unique challenges,” but said it was “absolutely committed to bringing it back as soon as we can.”

The Culling: Origins returns to Xbox One on May 14.