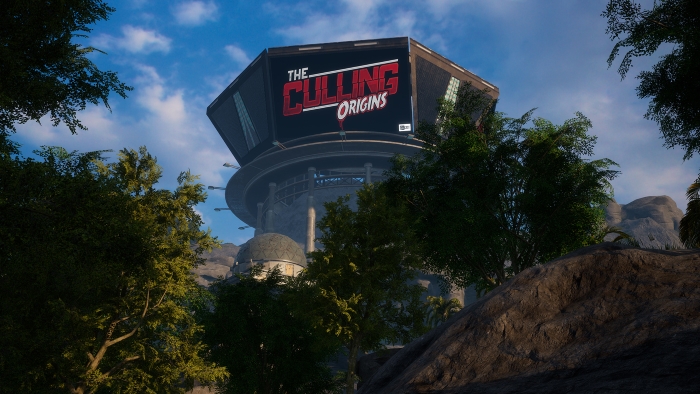 The game originally launched in Steam Early Access in March 2016 with a full release in October 2017. Further development on the title was halted in December 2017 for the studio to work on a new project, which became The Culling 2. The sequel launched last July to an immediately low playerbase, causing Xaviant to pull the game from digital storefronts and revive The Culling from its original day one launch, though the revived version also suffered from a low player count.

“After some real, serious soul-searching, we realized that there was no clear path forward unless we went back to right some wrongs in our past,” the developer wrote. “The Culling is the game that put us on the map and presented us with some amazing opportunities. But you, the community, are the people who made that opportunity real. Somehow we lost sight of that, and we lost our way when we let you down.”

Besides going free-to-play, the studio added new features such as “XP and leveling, leaderboards, Cull Crates, hundreds of new cosmetics, new weapons, skill-based matchmaking, and voice chat.” It will also offer in-game cosmetics that can be bought through premium currency and paid downloadable content, though the studio said the game “does not (and will never) feature any pay-to-win mechanics.”

Those who have already bought The Culling will receive the “Original Gangster” founder’s pack containing various items, tokens, and crates for free. It will be sold for new players at $24.99, the game’s original price.

The developer said it would continue to work on the game and gave a list of ideas such as a player reporting system, limited-time game modes, more support for team matches, and a battle pass. The Xbox One version will also be updated to The Culling: Origins, though Xaviant did not give a date due to “custom work” needed and the certification process.