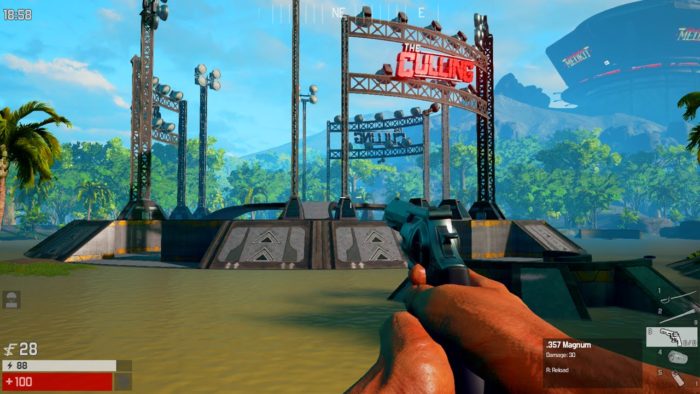 Earlier this month, Xavient announced they would be releasing The Culling 2. The games launch was considered disastrous. The Culling 2 had seen only a maximum of 249 concurrent players two days post launch. These numbers did not improve and in an unexpected move, Xavient decided to remove the game from stores and issue a full refund to all players.

While Xavient decided to pull the lackluster sequel, they also decided to bring back The Culling in its Day 1 build. This move of good-faith came after the game had been shut down itself in December of 2017. And while this move generated a lot of positive buzz for The Culling’s return, the numbers don’t seem to be backing it up currently.

As of today, the all-time peak concurrent player count is sitting at 845 just shortly after the Day 1 build was released. Over the five days since those numbers were posted, The Culling has already lost a substantial amount of players on a consistent downtrend. In the past day the game saw a maximum concurrent player count of 219, with lows of 35 earlier today.

Despite the tepid numbers, Steam reviews have seen an uptick in positivity with one player writing “Boy oh boy oh boy oh boy IT’S BACK!!!! Let’s make it great this time, I believe in that!”. Only time will tell if this unbridled enthusiasm will pay off for the group that is still loyal to the game. It is also worth noting that Xavient has also announced that The Culling will eventually become free-to-play. It is safe to assume that should this come to pass it would definitely help player count grow in the future, as long as the game stays relevant today.