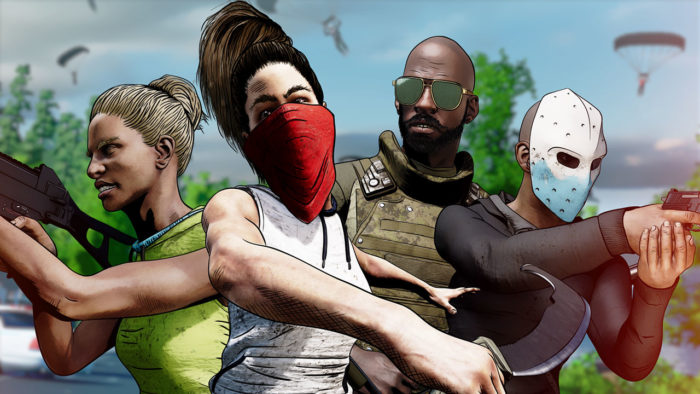 Add a new contender to the Battle Royale ring. After announcing The Culling 2 just a few short weeks ago, Xaviant, a Georgian based indie developer, has officially dropped a trailer for the sequel to The Culling. Heralded as the “Original Battle Royale Game Show”, The Culling 2 is launching tomorrow, July 1o, on PlayStation 4, Xbox One, and Steam.

Xaviant is looking to make The Culling 2 another giant in the Battle Royale space, if their site description is anything to go by.

“Cullcast Productions and everybody’s favorite host CHAS formally invite you to our biggest event yet! We’ve pumped up the brutality, expanded the battlefield, crammed in an arsenal of new firepower and dropped in just the right amount of fresh meat competition to make The Culling 2 the most thrilling moment-to-moment action available on your planet of choice!”

Not to be left out of the cross-play politics, Xaviant also ensures that The Culling 2 will the premier Battle Royale experience regardless of your choice in console.

“The Culling 2 is Battle Royale distilled, refined and designed from the ground up for consoles and PC. Get the full, authentic, Battle Royale experience regardless of hardware or controller type as you join a group of 50 players in a fight for sport, glory, and for the entertainment of our home audience.”

The original The Culling debuted in the early days of the battle royale craze, but as giants like PUBG (PlayerUnknown’s Battlegrounds) and Fortnite emerged, The Culling’s player base quickly dwindled. The average player base alone has not managed to break triple digits over the past year, according to Steam Charts. As a result, Xaviant had announced that development on The Culling had ceased, just mere weeks after it had transitioned from Early Access to full release.