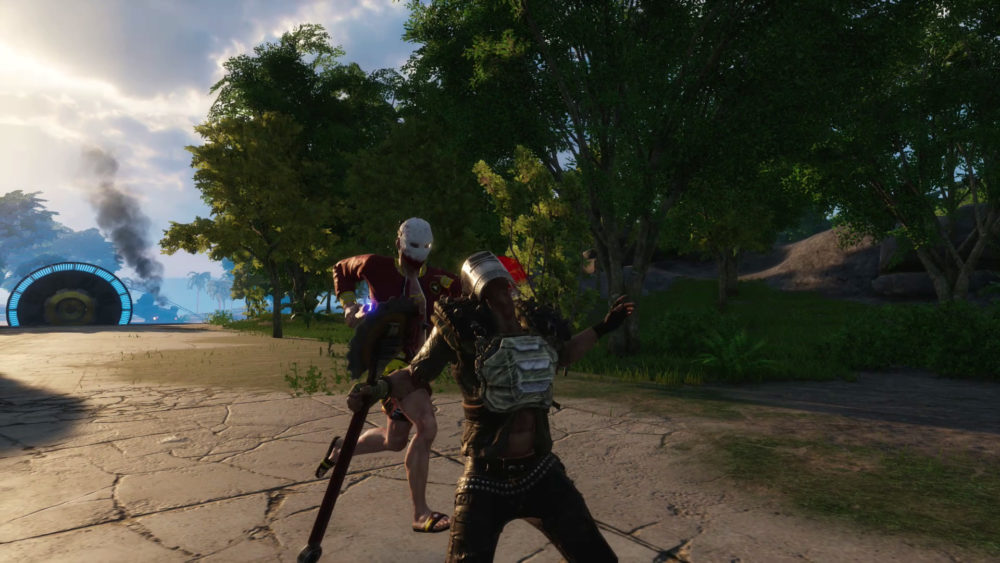 The developer said in the announcement post that the game’s servers will be shut down on May 15 later this year with the game’s store page and in-app purchases disabled “as soon as possible.” Offline modes will continue to work, but any online play or features will cease after that date.

“When we launched the Origins update and made the game free to play, our hope was that the revenue generated from in-app purchases would be enough to sustain our team and support ongoing development, but unfortunately that was not the case,” Director of Operations Josh Van Veld wrote.

“Even with thousands of active daily users, the revenue was only a fraction of what our dev team required to continue daily operations. As a result, we’ve been forced to reduce our team size, which renders us unable to provide ongoing support and updates that would allow the game to grow and thrive.”

The Culling franchise has had trouble when it came to continued development as a battle royale title. The first launched into Steam Early Access in March 2016 and saw enough success to be ported to Xbox One with a full launch in October 2017. Xaviant decided to halt further development that December for The Culling 2, which launched in July 2018 with an already low playerbase.

A week later, the developer announced it would shutting down The Culling 2, refunding all purchases, and would revive the first game. The relaunch also suffered from an extremely low playerbase, so Xaviant re-branded the game last September as The Culling: Origins with overhauled systems, microtransactions, and going free-to-play.

The developer noted that it is willing to listen to other development teams who would be interested in “taking the reins from us and exploring the game’s potential.”