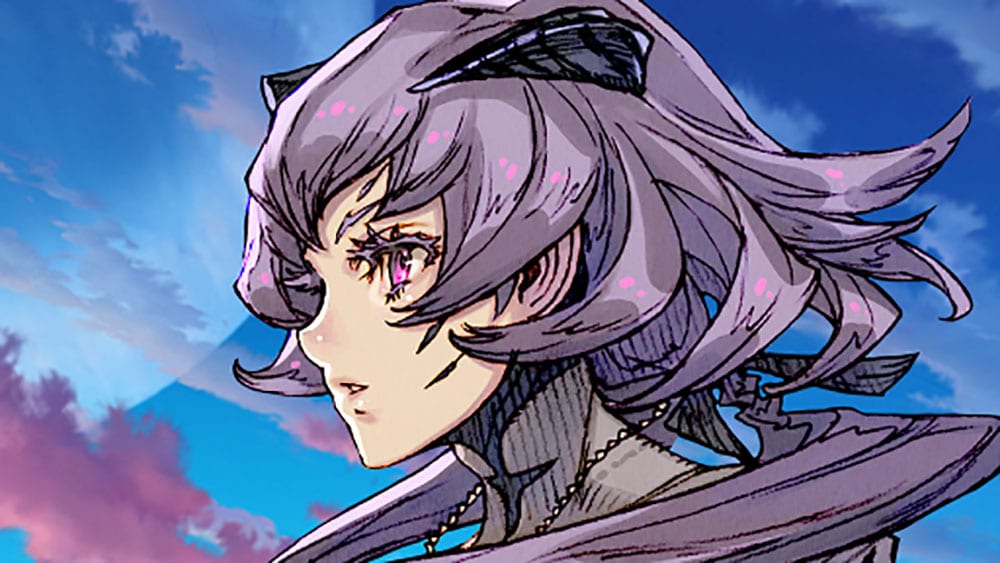 Today Mistwalker announced the upcoming closure of another of its mobile games, Terra Battle.

According to the announcement, the developer will interrupt the sale of in-game currency today, May 29, while services will be shut down completely on June 30.

Terra Battle was one of several mobile games launched by Mistwalker, the studio founded by Final Fantasy creator Hironobu Sakaguchi, following a console stint culminated with the frankly awesome The Last Story.

Since then, the studio already terminated the sequel Terra Battle 2 and its spinoff Terra Wars, which lasted only six months.

Terra Battle, which was launched in October 2014, is the one that survived the longest, but it’s finally time to close the curtain.

The announcement includes a message by Sakaguchi-san himself.

“It is with deep regret that I inform you, service for Terra Battle will be terminated.

Terra Battle’s test version was released in Canada back in September of 2014, and the game went on to officially release in the United States, Canada, England, France, Germany and Spain in October of the same year. Finally, the game was available in Taiwan, Hong Kong and Macao in April of 2015.

I am so grateful for all the fans who played Terra Battle for nearly six years.

It feels as though our conception of the “Pincer Shogi” mechanic happened in the distant, nostalgic past.

This game was also our first smartphone service-type RPG. I personally learned a lot from this experience, and am constantly reminded that “there are no paths that aren’t worth taking.”

I am very thankful to have had such an experience.

Currently, Mistwalker is hard at work developing our next title on the Apple Arcade called FANTASIAN. This game goes back to my roots in the Famicom (NES) era, and I plan to bring this to life using dioramas. Development for the game is currently moving at full speed and I hope to see you all in the next “world.”

Thank you for your continued support.”

During the “Download Starter” campaign for Terra Battle, Sakaguchi-san promised a console version of the IP upon reaching two million downloads. Despite the fact that the goal has been passed by a sizable margin,  that project appears to have pretty much dropped under the radar with only vague, occasional mentions. At the moment, we don’t know if it’ll ever see the light, but I’m not holding my breath.

At the moment Mistwalker is working on an Apple Arcade game titled Fantasian.