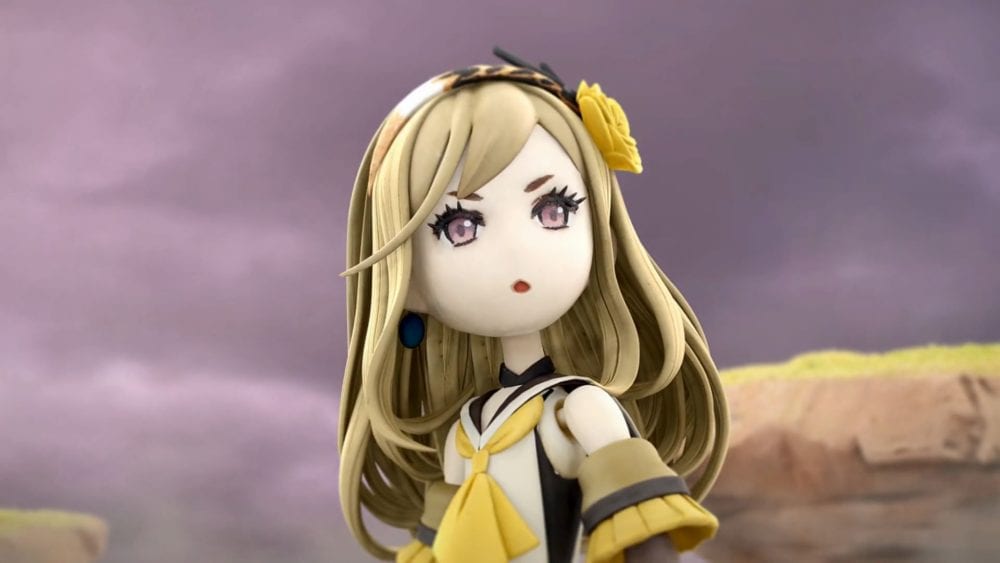 Today Mistwalker announced the upcoming closure of another of its mobile games, Terra Wars.

This is perculiar, considering that the game kicked-off its official service in July 1. It will be shut down on December 24, only six months after the beginning of its service.

The announcement mentions that the team attempted to improve the service, but they decided that it’ll be difficult to provide a product that would satisfy the customers, which is why they’re opting to shut the game down.

The studio has ended the sale of in-game currency today, and it’ll issue refund for the unused energy.

This is not the first time this happened in recent times. Last year Mistwalker closed Terra Battle 2 first in North America and then In Japan.

Even the original Terra Battle has been pretty much inactive since the end of 2018, with no relevant updates released in the past year.

If the name Mistwalker doesn’t ring a bell, it’s the studio launched by Final Fantasy creator Hironobu Sakaguchi in 2004, following his departure from Square Enix.

In the past, Mistwalker released multiple classic (and awesome) console JRPGs like Blue Dragon, Lost Odyssey, and The Last Story, before shifting almost entirely to mobile development.

Its mobile games were featured in multiple collaborations, including one with Final Fantasy XV.

Unfortunately, it appears that the mobile route isn’t paying off on the long run.

During the “Download Starter” campaign for Terra Battle, Sakaguchi-san promised a console version of the IP upon reaching two million downloads. Despite the fact that the goal has been passed by a sizable margin, that project appears to have pretty much dropped under the radar with only vague, occasional mentions.