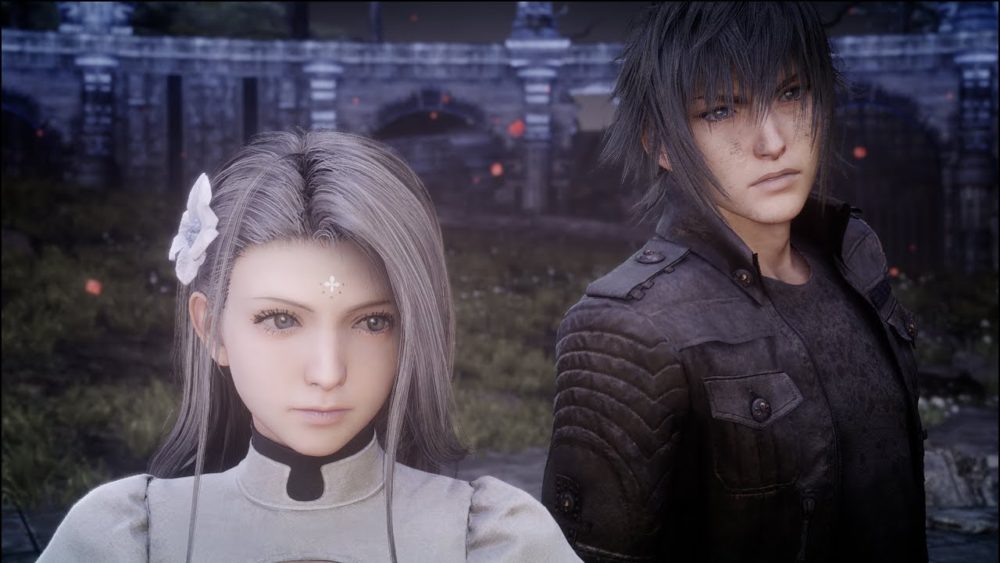 The trailer starts out with Noctis waking up to sight of the main protagonist of Terra Wars, Sarah. The two are stranded in the middle of nowhere, and neither have any recollection of how they got there. As such, they decide to explore the strange world together.

Terra Wars is an upcoming mobile game being developed by Mistwalker, a company belonging to Final Fantasy’s creator, Hironobu Sakaguchi. Sakaguchi is famous for being the face of Final Fantasy, having contributed to most of the classic mainline Final Fantasy games. Learn more about Terra Wars from its official website.

Final Fantasy XV’s last big story update was Royal Edition, which you can read our thoughts on here. Final Fantasy XV is available now for PC, PlayStation 4, and Xbox One.