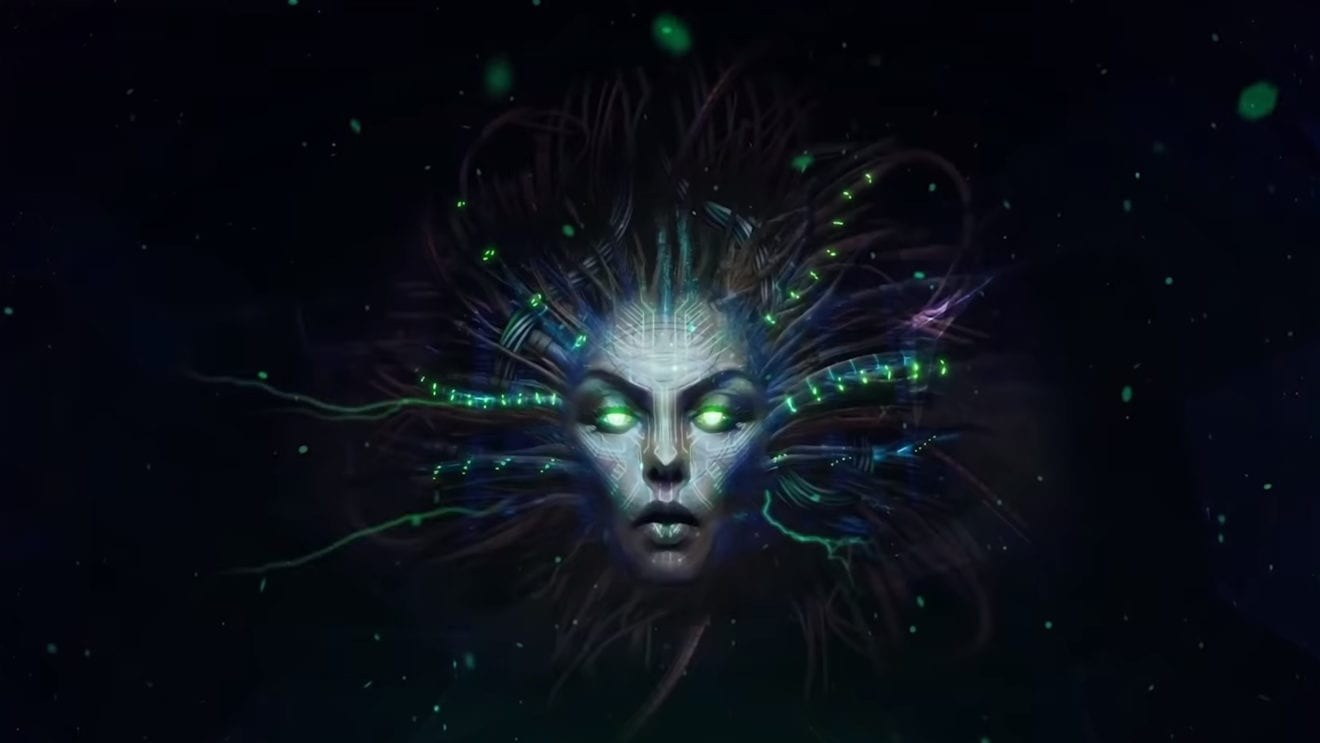 A report from VGC today has found that the domain names of both System Shock 3 and 4 are now owned by Tencent. It suggests that the sequel, under development by OtherSide games, may have found new investment after its previous publisher, Starbreeze, ran to financial trouble.

It lines up with past comments from studio director Warren Spector, who said back in May of 2019 that several publishers were interested in funding and that OtherSide had enough money to keep itself going until an agreement was reached.

Of course, there have been a number of developments since then; most notably, earlier this year when an RPGcodex forum user who claimed to be a former OtherSide staff member said the team working on System Shock 3 was “no longer employed.”

Then last month, VP of marketing and business development Walter Somol provided a brief update over on Otherside’s forums, explaining that the studio was still alive and kicking. Further, he teased a “new concept” soon to be unveiled. Somol has since announced his departure from OtherSide.

That’s left just a small handful of developers at OtherSide — seemingly, anyway, given that we’ve not heard a peep from the team at all this year. As noted by VGC, OtherSide’s official Twitter, Instagram, and Facebook pages haven’t been updated at all this year.

If Tencent has either purchased OtherSide or the rights for System Shock (which OtherSide itself was licensing from Nightdive Studios), it remains to be seen what will happen to both the developer and the game.

Tencent is one of the largest tech companies in the world and has recently invested in hundreds of companies, including several major western developers/publishers, such as Epic Games, Activision Blizzard, and Ubisoft.