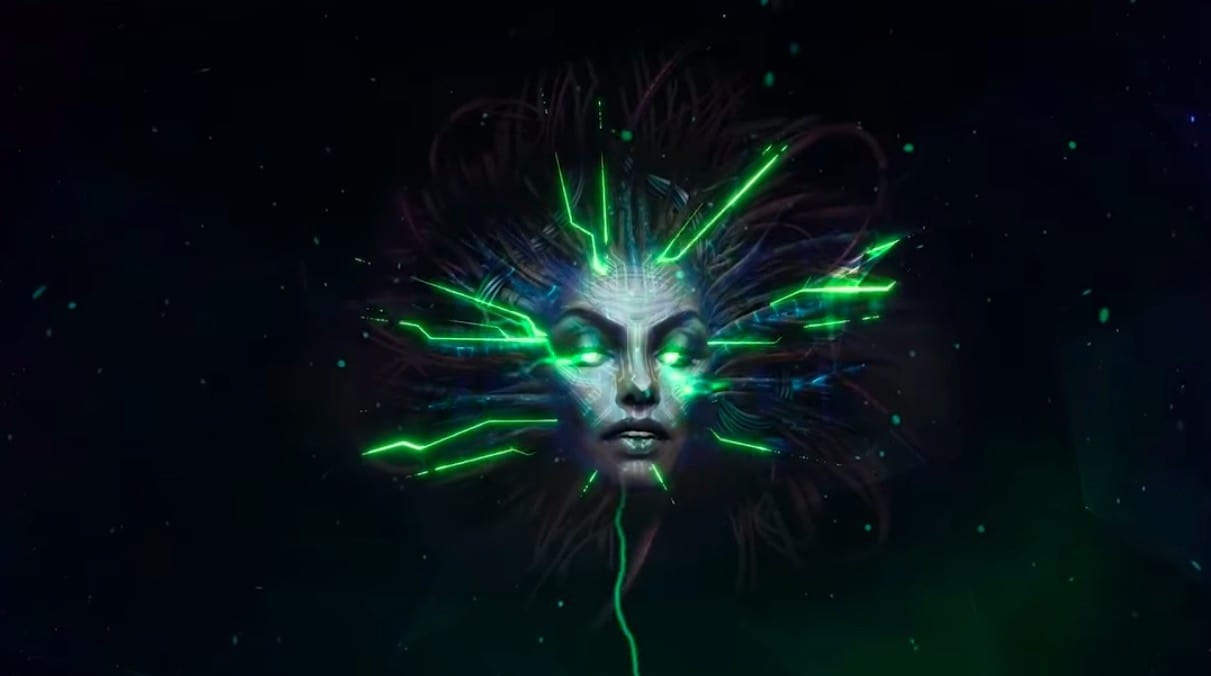 As reported by VGC, System Shock 3’s future looks in doubt following the layoff of several key Otherside Entertainment team members over the past 5 months, which includes the game’s writer & director, lead programmer, design director, among others.

This mass exodus comes in the wake of OtherSide’s former publishing partner, Starbreeze Entertainment, spiraling into financial trouble last year. OtherSide had later purchased the IP rights to System Shock 3 from Starbreeze, but the developer has been unable to forge a new publishing deal since.

Now, according to an RPGcodex forum user called Kim Corn Karn, who anonymously claims to be a former OtherSide staff member, the team working on System Shock 3 is “no longer employed.”

One reads in full:

“If Starbreeze hadn’t gone into crisis I think we would’ve delivered something interesting with some fresh and innovative gameplay, but a much smaller game than what people were expecting and inevitably disappointing for a sequel to such a beloved franchise.

Those high expectations drove a lot of expensive experimentation. We were a small team and knew we couldn’t compete with current immersive sims in production quality and breadth, so we had to be creative and clever and weird. And we were on our way to make something unique and possibly fun, but probably not what the audience was hungry for. “

Reading between the lines, then, without a publishing partner and with System Shock 3 so far behind, OtherSide has spent the past year laying off staff in an attempt to avoid a complete implosion — and now it’s seemingly cut its losses completely. With so many team members gone now, System Shock 3 isn’t likely to see the light of day.

All this despite System Shock 3’s creative director Warren Spector explaining to VGC back in May of 2019 that there were several publishers interested in picking up the project, and that the studio had enough money to self-publish if necessary.

Notably, what certainly won’t have helped OtherSide’s ability to find a publisher is the critical and commercial performance of the developer’s other recent game, Underworld Ascension. An immersive sim like System Shock 3, developed by a separate team based in Boston, Underworld Ascension bombed on both counts.

The last we heard of System Shock 3 was in September of last year when OtherSide released a pre-alpha gameplay trailer. At that time, Warren Spector still seemed confident the project was moving ahead satisfactorily, stating:

“Has the situation [with Starbreeze] affected development? Not really. The team is still, as we say, ‘psyched and cranking’ – in other words, continuing as normal. I’m confident we can bring System Shock 3 to market and have it take its place as a leading title in the immersive simulation genre.”