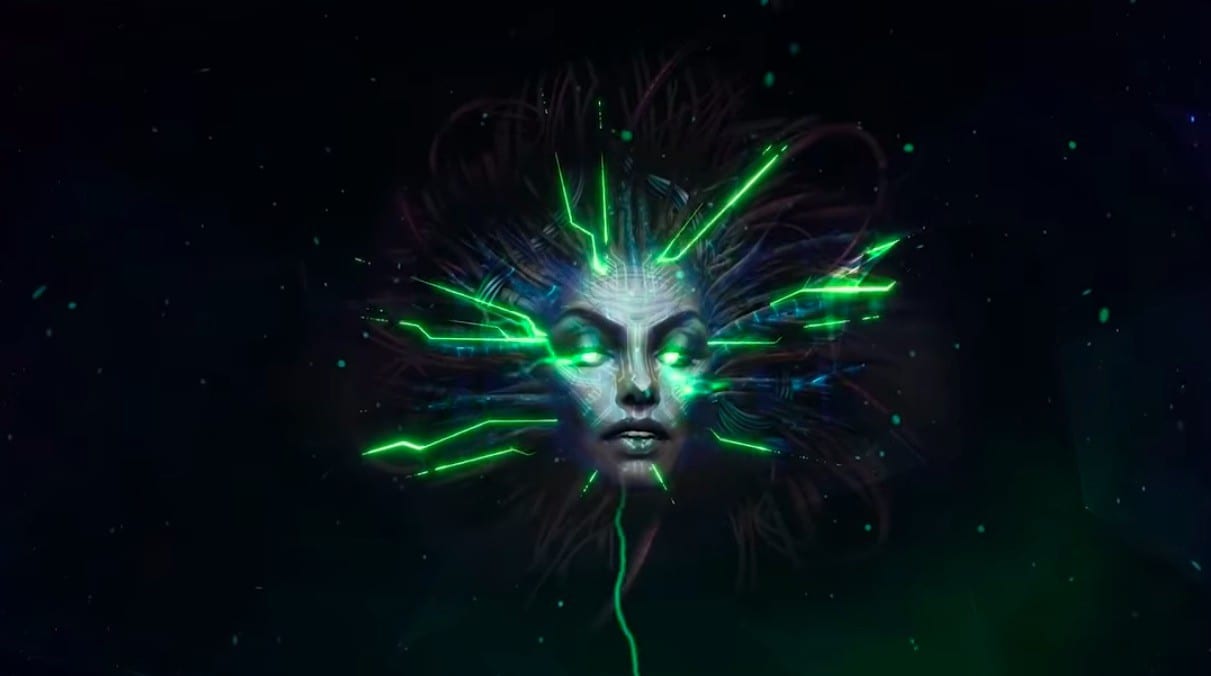 The new pre-alpha gameplay trailer for System Shock 3 might hit fans of the series with flashbacks, as the murderous rogue AI, SHODAN, is back. For those of us that have been waiting for a sequel to System Shock 2, the new footage captures the same oppressive environment that made the series a well-known deep-space horror.

Developer OtherSide Entertainment has Warren Spector as a part of the team, who originally worked on the original System Shock, and it’s clear they are not trying to change the formula for System Shock 3.

Set on a far-off station in space, players are not met with welcome arms, as they are met with having to navigate cramped hallways as the sounds of buzzing machinery and screams build tension.

A station overrun with mutants, mechs and the dead – the only solace for players is hearing SHODAN’s taunts and jabs.

Working quickly, players will need to make use of the weapons they come across and make decisive choices on what directions to take in the unknown station in System Shock 3.

There was some worry in the progress of the title, as the original publisher, Starbreeze was in financial troubles when we covered System Shock 3 during GDC.

Since then, OtherSide has parted ways from Starbreeze, but it appears that development has been progressing, as Spector has mentioned in a development update:

Has the situation affected development? Not really. The team is still, as we say, ‘psyched and cranking’ – in other words, continuing as normal. I’m confident we can bring System Shock 3 to market and have it take its place as a leading title in the immersive simulation genre.

Warren Spector in an update from OtherSide

Check out the pre-alpha gameplay trailer below:

Currently, System Shock 3 is set to release for PC sometime next year.