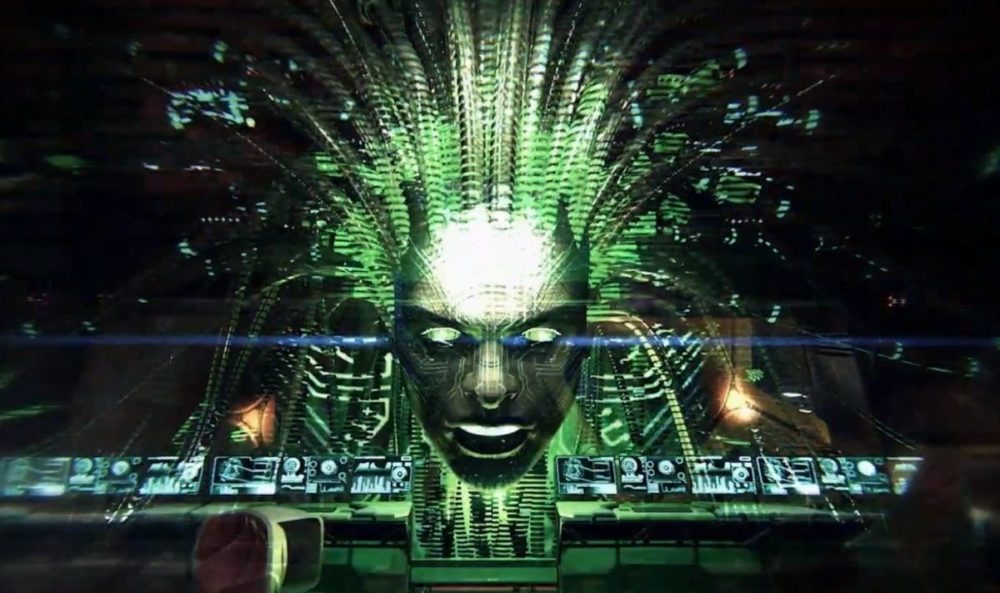 A new trailer for OtherSide Entertainment’s System Shock 3 was released yesterday at Unity’s GCD keynote. The trailer shows glimpses of berserk machines and horrifying mutants interplayed with the menacing figure of SHODAN, the villain of the series.

Made using pre-alpha in-game footage from the Unity engine, the 35-second teaser offers some impressive updated visuals with the addition of atmospheric lighting and the fluid movement of enemies.

A sequel to both System Shock and 1999’s System Shock 2, this new project from OtherSide is not to be confused with Nightdive Studio’s crowdfunded reboot of the original game. Though both tied to the franchise, OtherSide and Nightdive are operating independently, and there’ll likely be no overlap between the two games.

OtherSide was founded by the creator of Looking Glass and managed to pick up the rights to System Shock 3 from Nightdive, who currently hold full rights. But at the moment neither Studio has a release date set for their game, something that many fans are viewing as a race to see which comes out first.

The security of System Shock 3 has been in question of late, as the game recently lost its publisher Starbreeze to financial woes. This trailer could be seen as a rallying cry in the face of adversity or, more likely, a bid to draw in a new publisher.

But the good news is that the series’ original producer Warren Spector is back on board and doesn’t seem phased by the loss of Starbreeze, claiming that for the studio work is continuing as normal. In last OtherSide’s System Shock 3 update last month, he said:

“Has the situation affected development? Not really… I’m confident we can bring System Shock 3 to market and have it take its place as a leading title in the immersive simulation genre.”