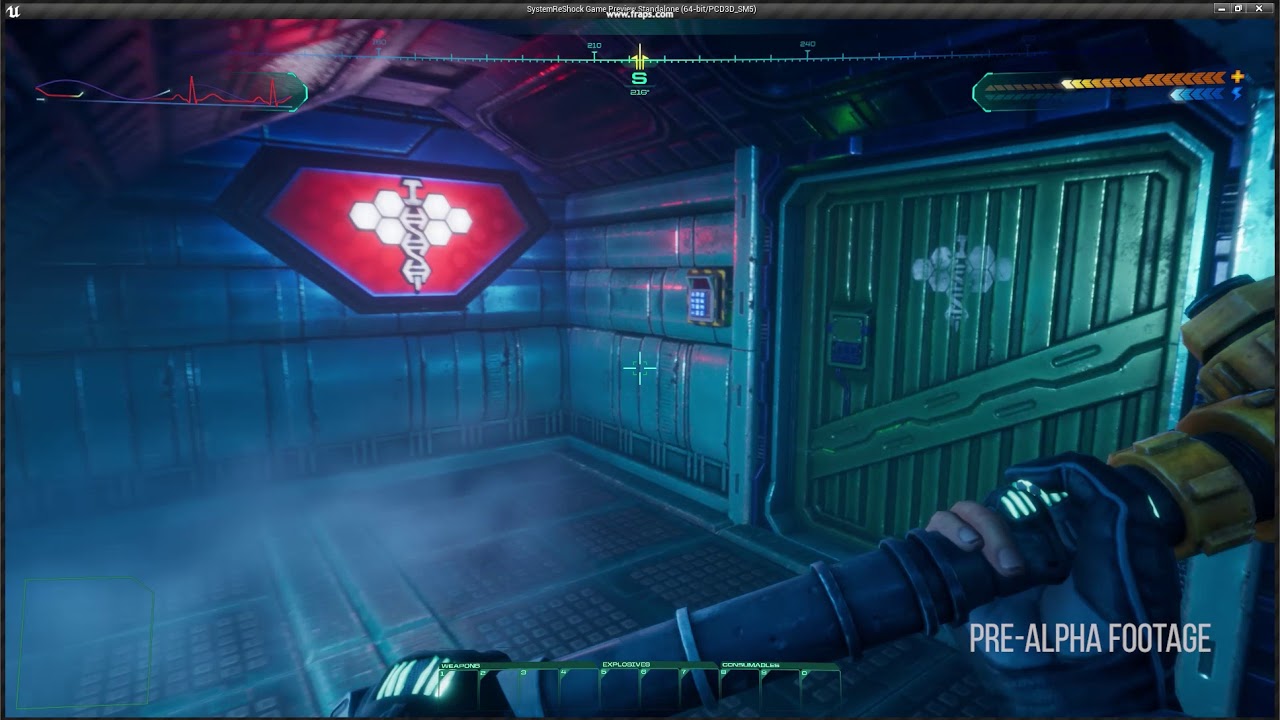 Nightdive Studios has given its backers a big update on the progress of the System Shock remake, and the game appears to be coming along nicely.

Since its reveal back in 2016, progress on the development of the System Shock remake has been slow going. The project gained huge traction on Kickstarter when it was first announced, smashing its funding goals soon after and going on to eclipse further stretch targets.

But the promise of those features blew the game’s scope way beyond initial forecasting, sending its development team back to the drawing board. Thankfully, System Shock Remake is back from its hiatus, and Nightdive Studios’ is making good progress.

Last year, Kickstarter backers were sent images of the games’ various levels, rendered using the original artwork for the game as a placeholder. But the final environmental artwork to be used in the finished version is now complete, showcased in the below video:

It’s obvious from the above that Nightdive has done a fantastic job capturing the oppressive ambiance of the original game. Its narrow corridors and low-slung ceilings are instantly recognizable, but the new particle effects, lighting, and excellent sci-fi sound effects really add to the atmosphere.

Overall, it’s quite reminiscent of Alien Isolation, which has me very excited.

You can check out a stack of new screenshots, renders, on the update page, but I’ve selected some of the more interesting concept art images below. We get to see the unnamed hacker protagonist’s design, as well as some enemy cyborg drones.

System Shock Remake is being developed for PS4, Xbox One, and PC; a release window has not yet been confirmed.