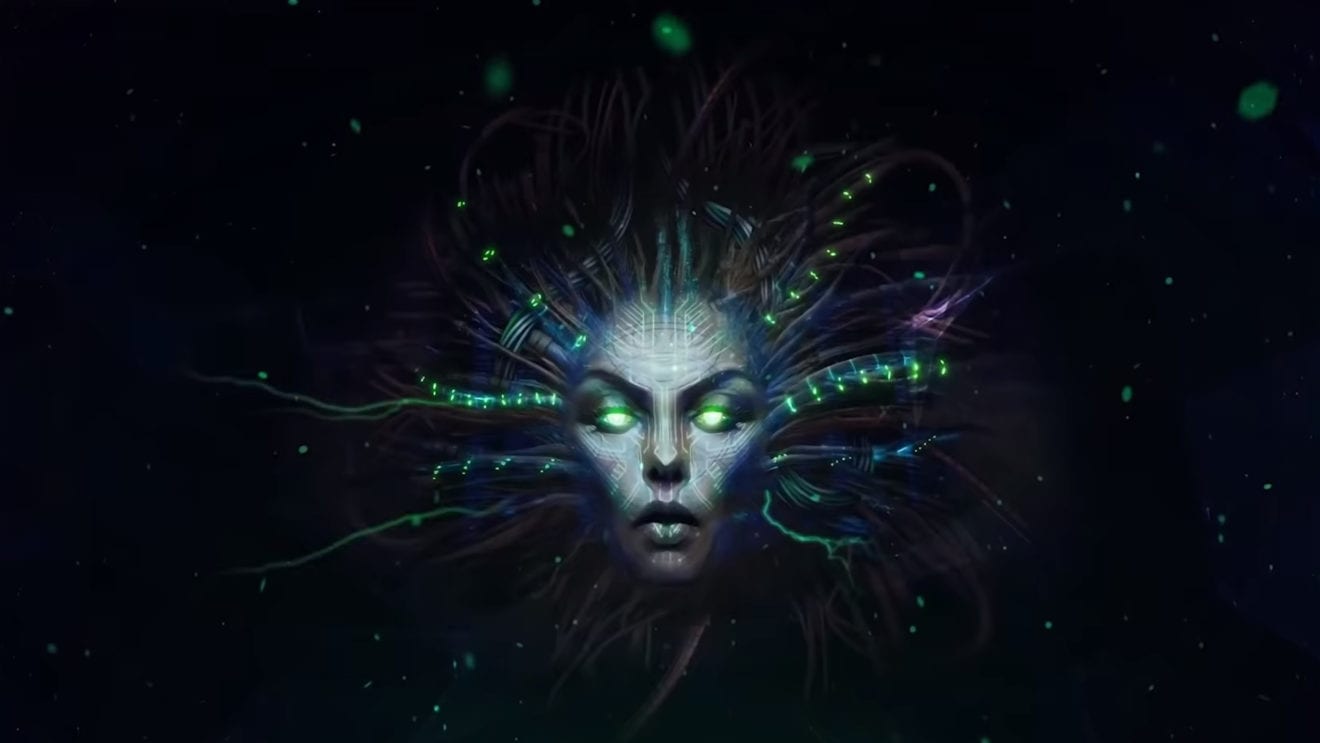 Despite reports earlier this year suggesting layoffs at Otherside Entertainment had all but canceled System Shock 3, it sounds as though the studio is still clinging on.

As spotted by VGC earlier this week, VP of marketing and business development Walter Somol provided a brief update over on Otherside’s forums, teasing a new concept in the process:

“We’re still here. We’re all working remotely right now, probably like most of you. Our new concept is coming along nicely and we are really excited about it. We have cool and we think distinctive art style for it and we have that and gameplay coming together in UE4. I know it’s a tease, but I just can’t really say anything about it at this point.”

It’s unclear as to whether Somol is referring to a new concept for System Shock 3 or a new game entirely. We know that Starbreeze, the game’s previous publisher, sold the rights for System Shock 3 back to Otherside following its own financial battles, so the door is certainly open.

Still, it seems rather unlikely. There’s been absolutely no word on System Shock 3 in over three months, a radio silence which has been echoed by director Warren Spector for the same period of time as well.

One further development includes a Reddit user by the name of InternationalFoot5, who claims to have been “close to the project at one time” insisting: “they (OtherSide) are looking for a co-developer- a studio who can provide programmers, artists, QA, etc etc to get the game made, while the remaining guys provide design and other direction.”

Also, the sighting of Zack Kamsler’s LinkedIn profile, which lists “principle engineer” at Otherside Entertainment as new employment, suggesting the studio is definitely up and running in some capacity.