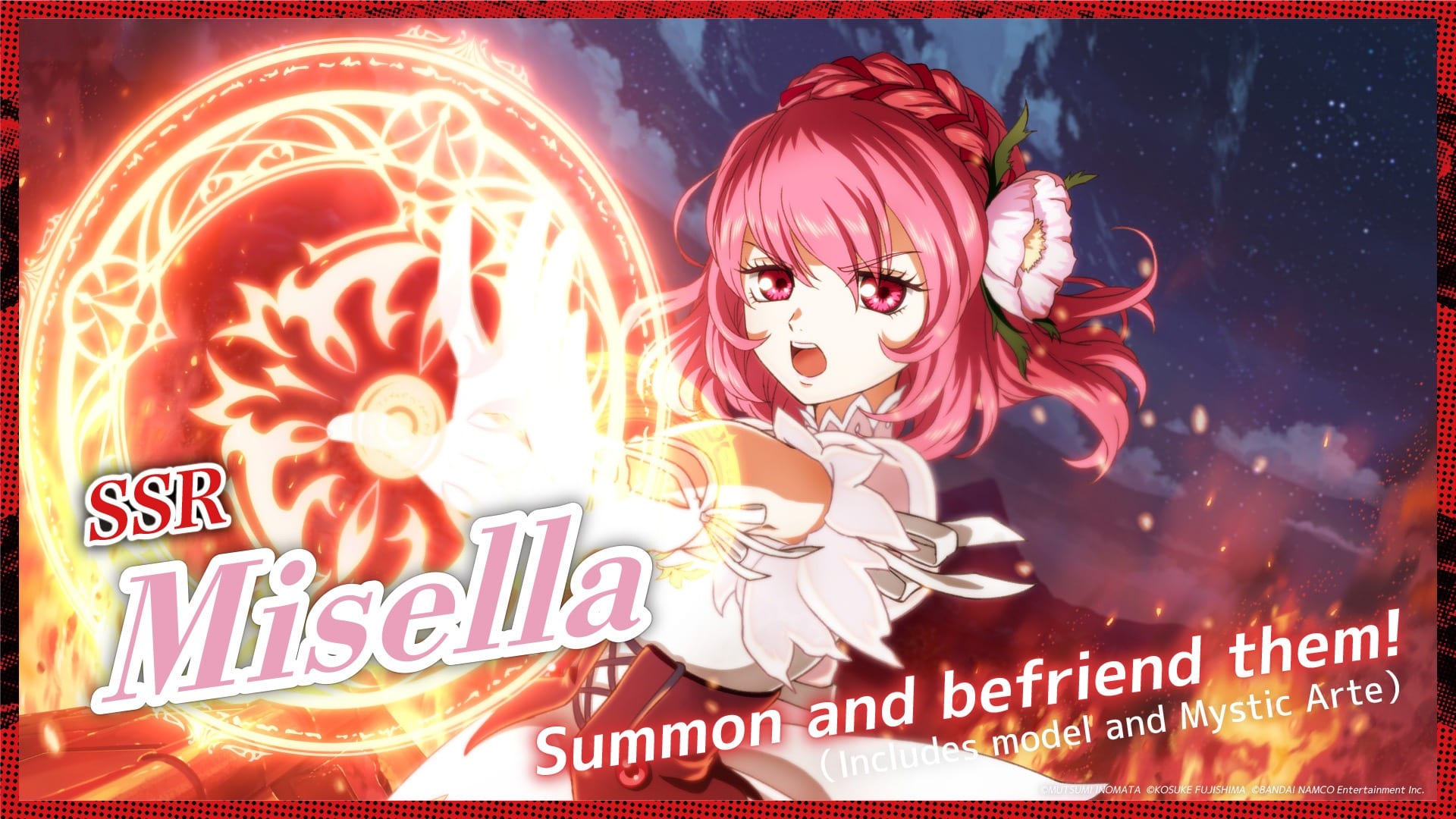 Today Bandai Namco shared quite a lot of new information and even some gameplay of the upcoming JRPG Tales of Crestoria.

Tales of Crestoria is coming to iOS and Android with a beta in early May and a release scheduled for June.

First of all, we get a general introduction for those who have missed previous news about the game.

You can unlock three main characters simply by playing the story, but they’ll be their SR version.

By using the summoning feature (basically gacha) you can obtain Memoria Stones that will let you unlock the SSR version of characters which have their own Mystic Artes.

We then learn more about multiplayer battles.

Next is information on the Break Gauge.

Next is a gameplay video showing raids in action.

The Tales of History feature lets you find information on characters and games of the franchise.

We also take a look at the inevitable mascot character Meakyu.