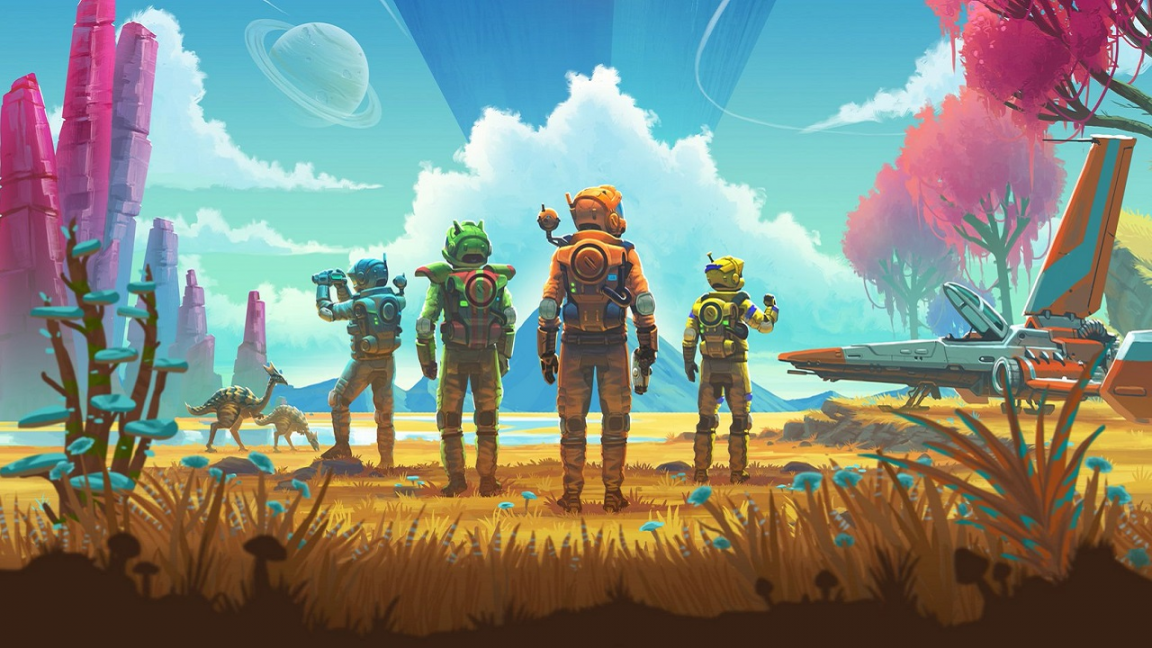 Hello Games co-founder Sean Murray has today announced over on Microsoft’s blog that No Man’s Sky is headed to Xbox Game Pass next month. Further, that’ll also extend to the PC version of the subscription service when a newly confirmed Windows 10 PC version of the game arrives.

It seems like a natural and timely step to announce today that next month, No Man’s Sky will come to Xbox Game Pass, opening up our universe of possibilities to over 10 million Xbox Game Pass members who are just about to start their journey with us.

In addition, we can also announce that next month we’re bringing a Windows 10 PC version of No Man’s Sky to the Microsoft Store. Our PC fanbase has always been among our most active and devoted and we are overjoyed to be able to count Windows 10 PC gamers among them for the first time very soon.

Hello Games has made a big impression in the years following No Man’s Sky’s rocky launch for its incredibly committed post-launch support of the game. So much so that No Man’s Sky is often cited as a model example of how the practice is capable of turning around a game’s fortunes in drastic fashion.

No Man’s Sky has enjoyed several major content updates, including dozens of new gameplay mechanics, vehicles, and the addition of both multiplayer and VR support, to name just some. It’s an entirely different game to the one that Twinfinite reviewed back in 2016.

The game’s latest update added the “Minotaur” Exo Mech, which comes with jump jets, an immersive cockpit, immunity from planetary hazards, and a mining laser that can be upgraded to a Terrain Manipulator.

Xbox Game Pass is a subscription service that users pay a $14.99 monthly fee for access to. It forms a core part of Microsoft’s business strategy moving forward, with even its first-party exclusives launching on the service (as well as a standalone release). No Man’s Sky is yet another terrific addition to its library.