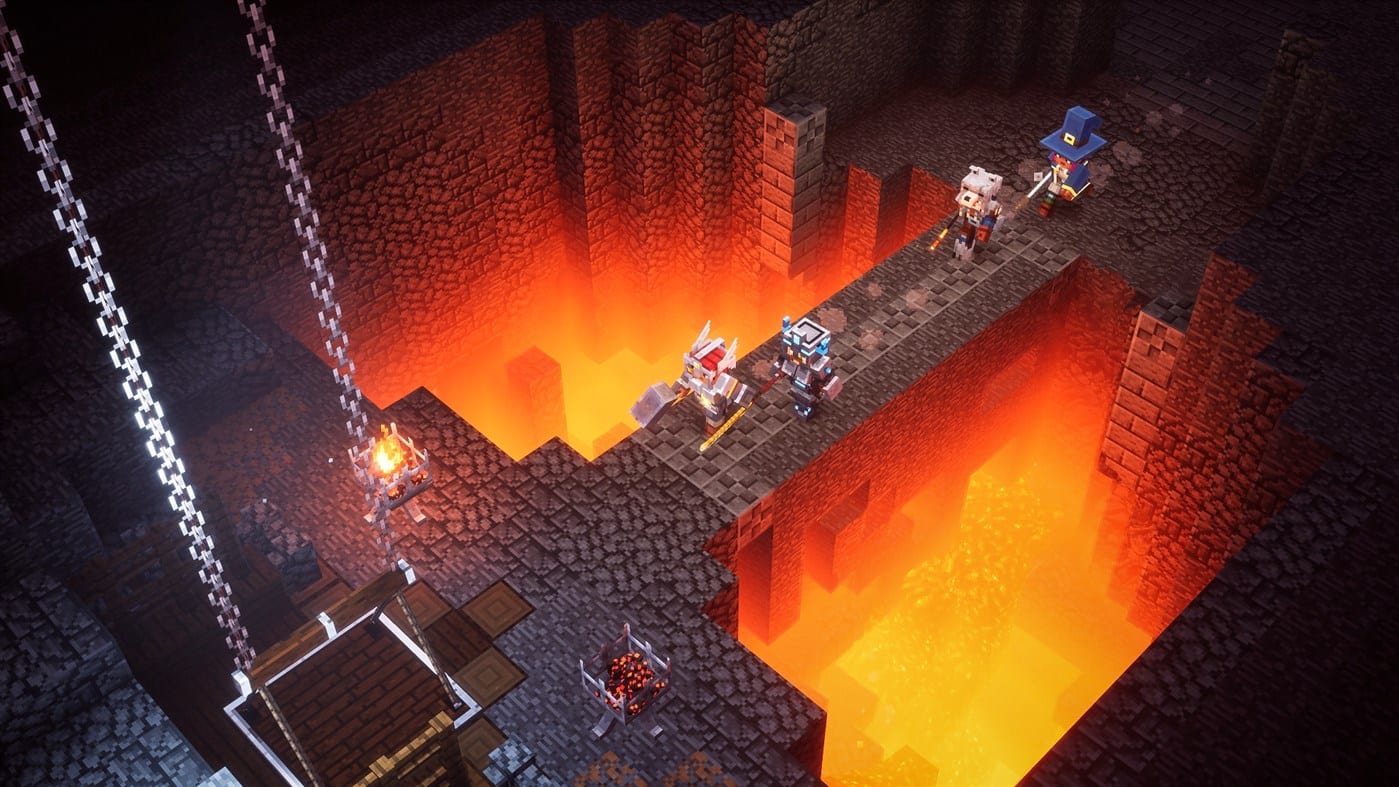 Microsoft added new games for both Xbox Game Pass on PC and console today, and revealed games leaving the service at the end of the month.

Minecraft Dungeons, the dungeon crawler Minecraft spin-off, is still scheduled to launch for PC and Xbox One next week on Tuesday, May 26. It will be available for both Xbox Game Pass on PC and console, but will not feature cross-platform play initially at launch.

Microsoft also announced several games leaving the service on May 29. Subscription members can buy expiring games with a 20% discount to keep and continuing playing them. The full list as follows: