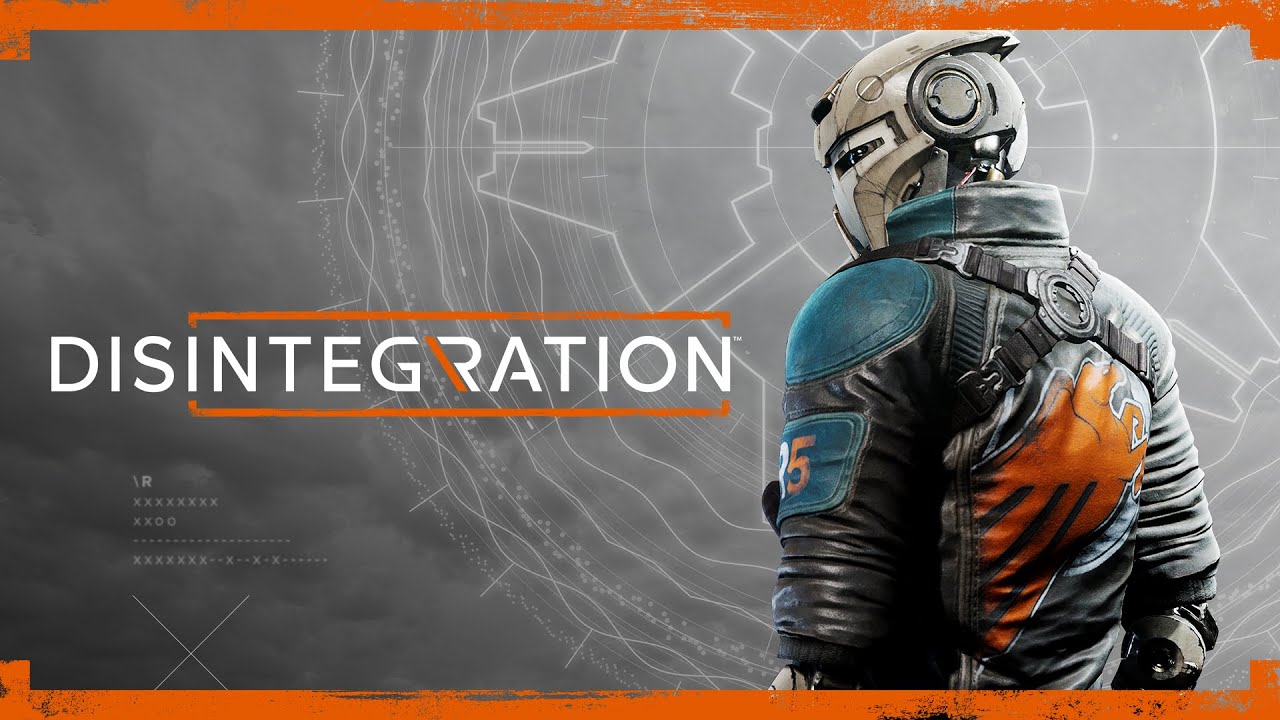 Disintegration has a new story trailer today teeing up its sci-fi narrative, one which sees a bunch of Outlaws attempting to “reboot humanity against Black Shuck and the domineering Rayonne forces bent on eliminating human society.” What’s more, the trailer reveals Disintegration’s June 16 release date on PS4, Xbox One, and PC.

In Disintegration, climate extremes, overpopulation, food shortages, and a global pandemic led to nations collapsing and humankind on the brink of extinction.

To survive the conditions, scientists surgically encased human brains into a robotic armor in a process known as Integration, and it is in these hulking shells that players will battle it out in a fusion of FPS and tactical action.

In terms of gameplay, players pilot “Gravcycles” in a combat experience that demands both precision aim and tactical know-how. The game features both single-player and PvP multiplayer.

Twinfinite shared its preview impressions of last year’s multiplayer Closed Beta test and walked away with mixed feelings; while it was certainly fun to play, it felt rather lacking in personality. Hopefully, that’s improved in the final version with the addition of the campaign.