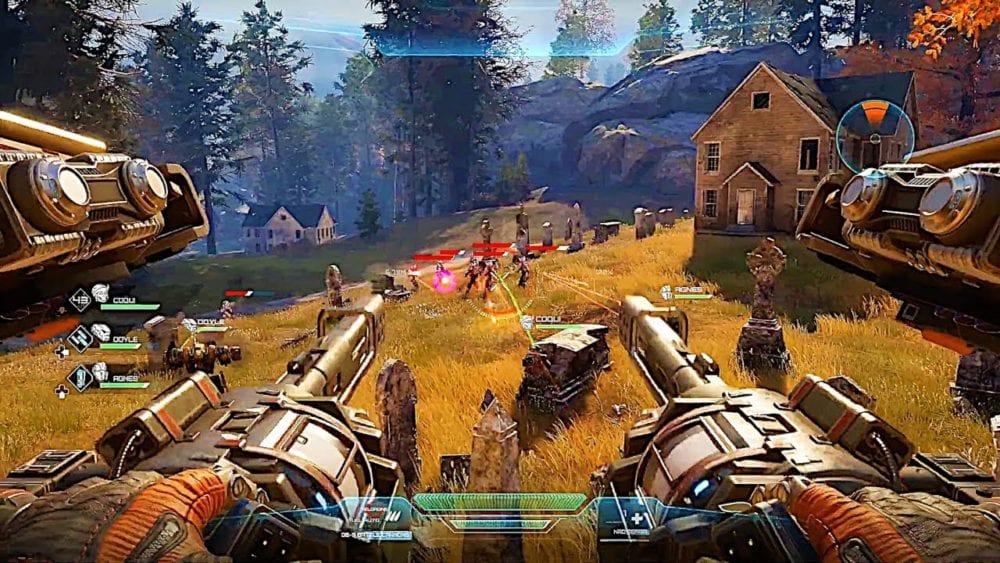 Disintegration’s reveal at Opening Night Live was one of the show’s big surprises, and now we get to see an extended look at its gameplay courtesy of Punish. The ten or so minute presentation reveals new details on the game’s story, gameplay mechanics, and multiplayer beta.

The footage is supported by commentary from V1 Interactive founder and Disintegration’s creative director Marcus Letho, who explains the game’s story; in Disintegration, climate extremes, overpopulation, food shortages, and a global pandemic led to nations collapsing and humankind on the brink of extinction.

To survive the conditions, scientists surgically encased human brains into a robotic armor in a process known as Integration, and it is in these hulking shells that players will battle it out in what is described as a fusion of FPS and tactical combat.

Check out the gameplay for yourself below:

The game will feature a single-player campaign and various multiplayer modes. A beta session will go live at some point in the near future, though a firm launch date is not yet known.

Disintegration will come to PS4, Xbox One, and PC at the end of Q1/early Q2 2020. You can find out more about the game by visiting its website.