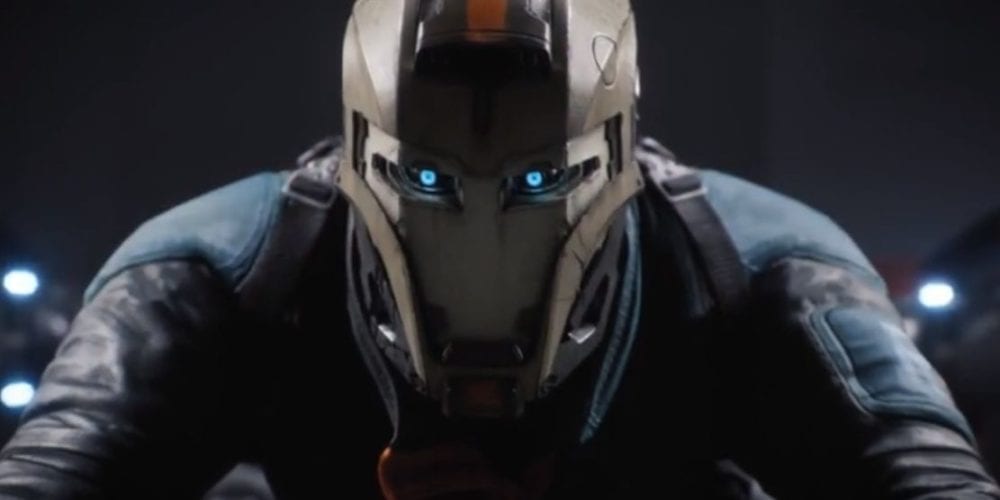 V1 Interactive is an independent studio that was founded by the co-creator of Halo, Marcus Lehto.

This new title is planned to feature a full-length single-player story mode as well as a frenetic PvP multiplayer component that has real-time tactics gameplay blended with first-person shooter gameplay.

You play as a pilot that is armed with a hovering vehicle that’s called a Gravcycle which has a variety of offensive and defensive abilities that you can use in combat.

You can also control units on the ground and use strategic tactics to overpower your enemies.

For more on Disintegration, you can watch the announcement trailer down below. The game is set to launch in 2020 for PC, PS4, and Xbox One.

For more Gamescom news, make sure to stay tuned to Twinfinite.