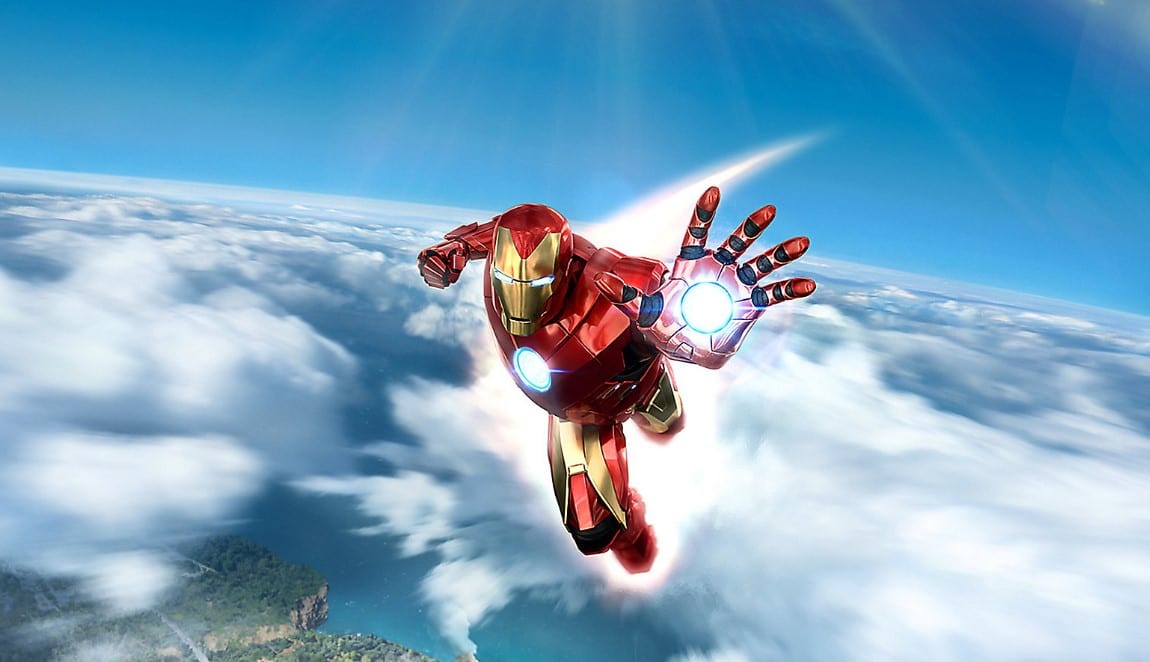 In just six short weeks you’ll be able to jump into the Iron Man suit in VR. But if you’re just itching to try out Iron Man VR, then you’re in luck. It was announced on the PlayStation Blog this morning that a free demo is out today and that a new PSVR bundle is coming this Summer.

Everyone knows what a demo entails, so let’s take a look at the PSVR bundle first. It’ll include all your standard PSVR bundle trappings like the Headset, Camera, VR Demo Disc, and the featured game — Iron Man VR in this case. Nothing too exciting there.

The most exciting part is the two Move Controllers included with this bundle. Sure, you need them to be able to play the game. But, this is a great option if you don’t have PSVR yet since the most immersive VR games require the use of the Move Controllers.

If you’re looking to become a new owner of this Iron Man VR bundle, it’ll cost you $349.99 USD / $449.99 CDN. This pricing is pretty standard for PSVR bundles that include multiple Move Controllers. The only thing is that you’ll miss out on the demo and have to wait until the release date of July 3.

For those who already have a PSVR setup and two move controllers, you can download the free Iron Man VR demo today on the PlayStation Store. Here’s the full list of everything you can expect to get out of the demo:

There’s no word on how long these missions are, but the quantity of missions is certainly higher than most demos. Also, if you download and play the free demo, then you’ll unlock the “Molten Lava Armor Deco” in the main game when it releases.

You can check out the official release here on the PlayStation Blog.

Stay up to date on all the PlayStation news with these articles: