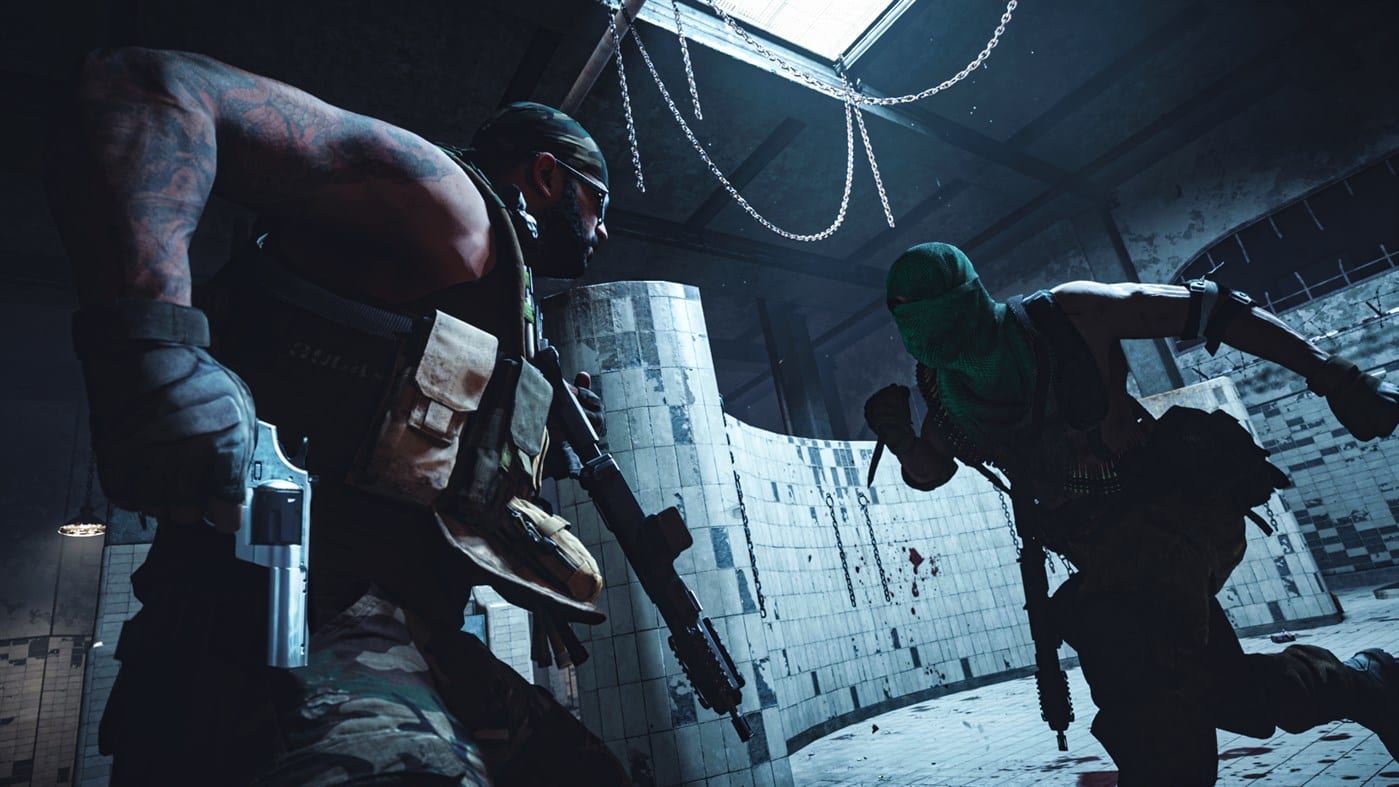 The new Warzone playlist is called BR Trios Classic and removes all cash, contracts, loadouts, respawns, and the Gulag. That means players’ only weapons are the ones found directly on the map, and players can not be bought back into the game with cash after dying.

It also means every player has one life because the Gulag has been removed from the playlist. The Gulag allowed players to respawn themselves after death by winning a one-versus-one match with another dead player.

An update earlier this week changed the Gulag’s weapons from shotguns and pistols to assault rifles and submachine guns alongside other changes.

Those who do not like the new playlist can still play the regular Warzone modes in Quads, Trios, Solos, and Blood Money Quads which still offer the Gulag or respawning.

In other Call of Duty: Modern Warfare news, Activision released a new DLC pack for $9.99 with proceeds going to the Call of Duty Endowment organization to support war veterans.