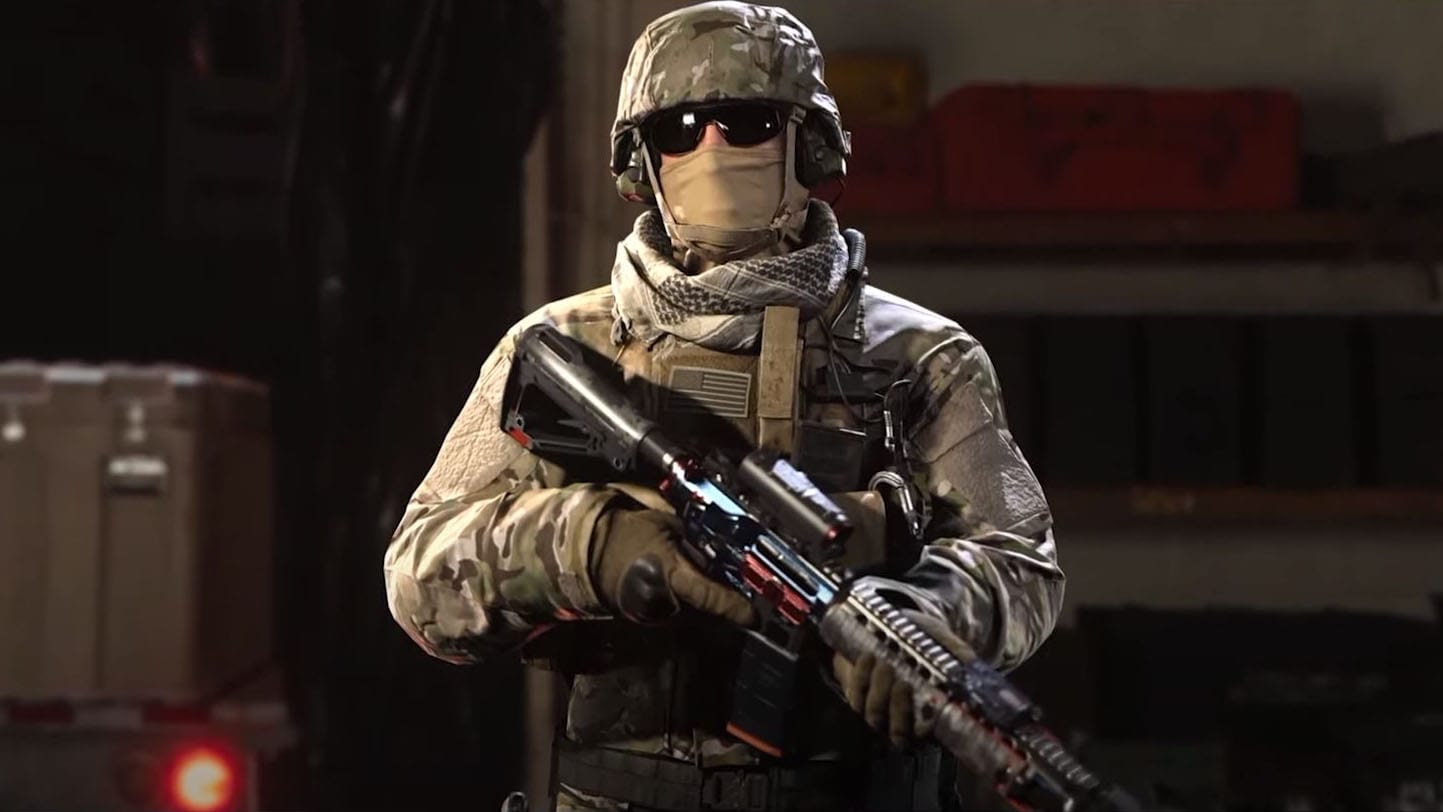 The DLC is titled “Fearless Pack” and costs $9.99. As usual for Call of Duty Endowment sales proceeds will be dedicated to the support of veterans.

It includes an operator, a blueprint for a special assault rifle,m two calling cards, a charm, a watch, a spray emblem, and a camo.

It’s designed in collaboration with Medal of Honor recipient Captain Florent “Flo” Groberg, who suffered severe injuries in Afghanistan in the attempt to protect his comrades from an attack by suicide bombers.

You can hear his story and take a look at the content of the pack in the trailer below.

Call of Duty: Modern Warfare is currently available for PS4, Xbox One, and PC. Call of Duty Warzone is a free to play battle royale spin-off that is also available on the same platforms.