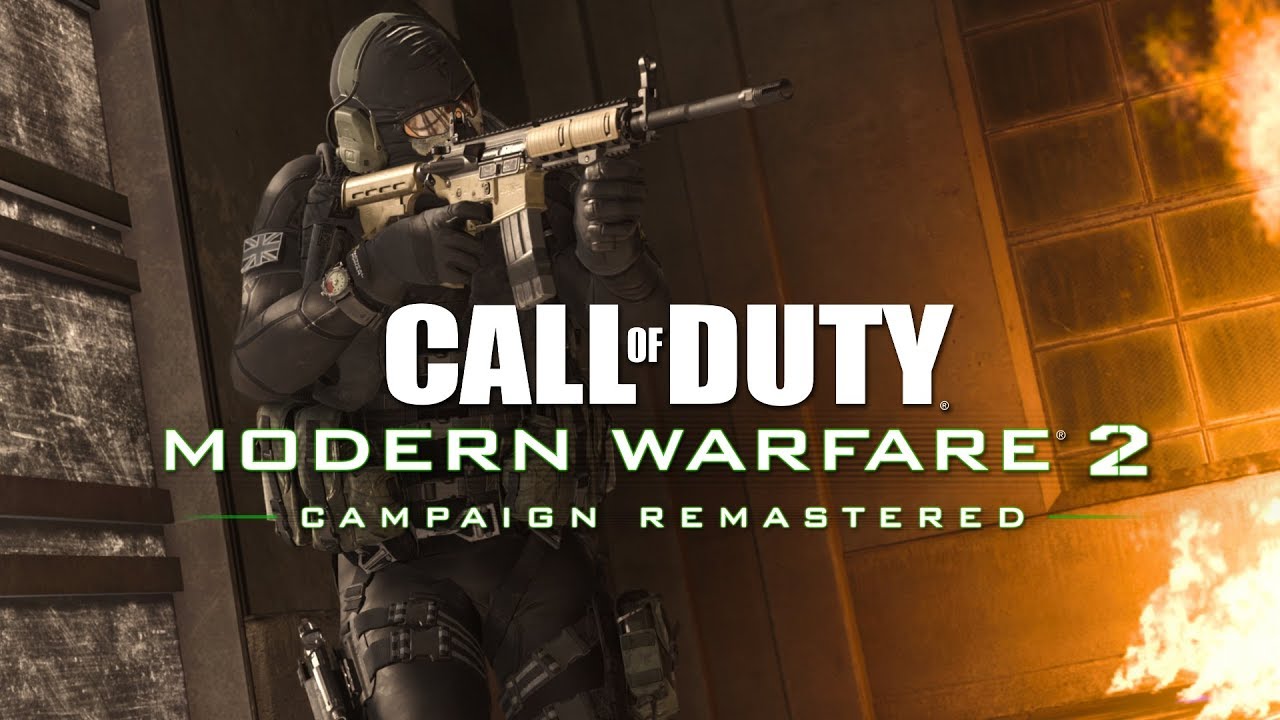 Call of Duty: Modern Warfare 2’s remastered campaign is official and it’s announced today with an explosive trailer typical of the franchise. The sequence reminds us of the story’s high stakes, as Soap, Shepherd, Ghost and other familiar faces fight back against Vladimir Makarov and the inner circle.

The remaster comes somewhat out of the blue after rumors of its release came thick and fast over the past few days. Now the details are out and its release set in stone — available first on PS4 from today, while other platforms launch later on April 30 (pre-purchase is available from today).

The remaster is set to feature improved graphics and performance; presumably, that includes tweaks to its lighting, frame rate, and sharpened textures as is typical. Full details are yet to be disclosed by Activision.

Notably, No Russian, the controversial level in which players walk through an airport massacring civilians, is reportedly still in the game.

In related news, Call of Duty: Modern Warfare’s Warzone mode (not the prequel to the game in this article but the original — man, this is getting confusing!) has been a huge success for Activision. The battle royale game has seen over 30 million players since launching weeks ago.