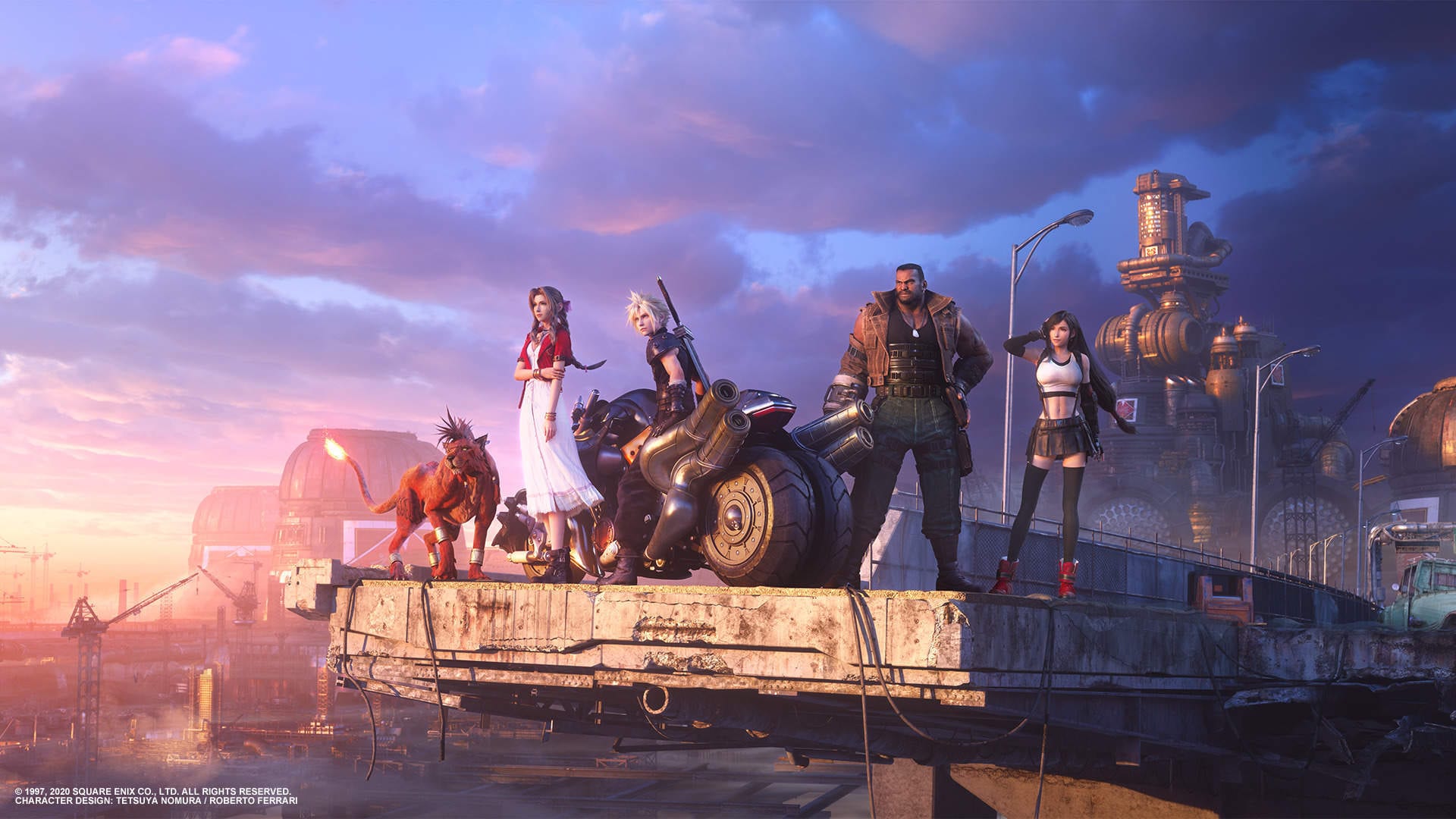 The NPD Group’s April video game report is out and its analysis highlights some unprecedented figures, punctuated by record-breaking spending across the industry. The company’s Matt Piscatella describes April 2020 as the “wildest” month he’s seen in 15 years of games industry analysis.

First and foremost, the total tracked spending across the US video game market saw an explosive 73% year-on-year growth to hit $1.46 billion. This is inclusive of all hardware, peripherals, physical game sales, and digital sales (PlayStation, Xbox, Nintendo Switch, Steam). This is the highest in history, with April of 2008 the previous record-holder.

Video game spending is now at $4.5 billion, up 12% year-on-year, which has been spurred on by stay-at-home measures amid COVID-19.

As for hardware, year-to-date dollar sales for Nintendo Switch have set new records. The previous high was set by Nintendo Wii circa 2009.

“No platform in history has sold more in terms of dollar sales than Nintendo Switch has this year,” said Piscatella during his YouTube presentation earlier today.

Software sales across the industry in April was also a record at $662 million, with the previous record back in April 2008 at $642.

Peripheral sales also mark a new record with $384 million spent on accessories such as gamepads, headphones, steering wheels, and the like.

Call of Duty: Modern Warfare came in runner-up for the second month in a row. It remains the best-selling game year to date and for the 12-month period ending April 2020. It is currently the fourth fastest-selling game in US video game industry tracking history across its first seven months on the market.

Piscatella notes that along with Warzone and Call of Duty Mobile, the franchise as a whole is stronger than it has ever been from a commercial perspective.

In the below images you can check out the full list of best-selling games YTD, for April, and for April across individual platforms, according to The NPD Group.

You can compare today’s analysis to The NPD Group’s March report here.