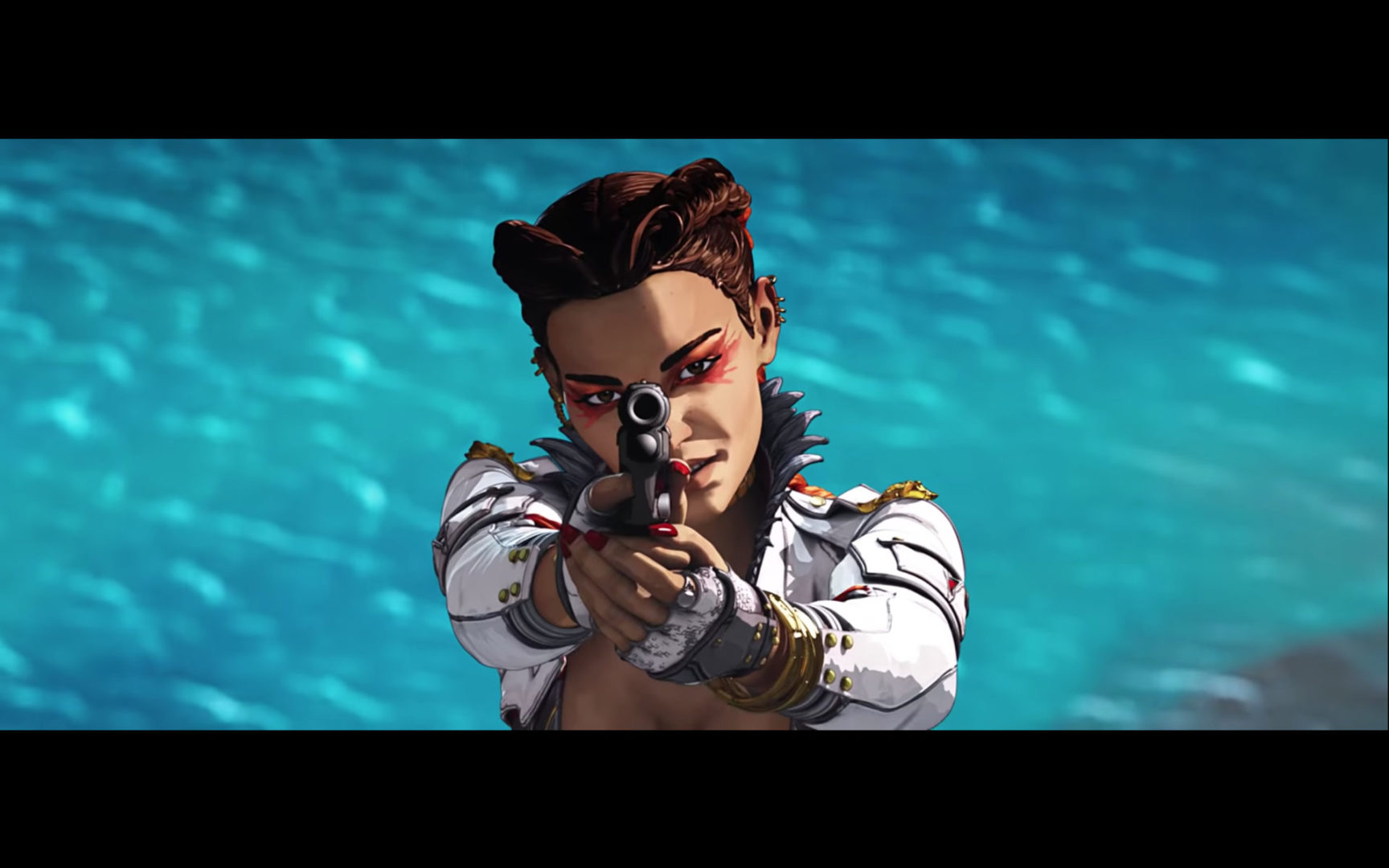 Respawn gave us a Stories From the Outlands video just last week for the new Legend, Loba. Today, they’ve given us a bit more of the same thing while hinting at her abilities with the Apex Legends Season 5 launch trailer.

Apex Legends Season 5 is going live on May 12, and it’s titled Fortune’s Favor. Its cinematic does for Loba almost exactly what Season 4’s launch trailer did for Revenant. While no gameplay was shown, their abilities were on display in a flashy ways.

We don’t have any gameplay specifics yet, but in the trailer, Loba was able to grab a gun from a loot rack at a distance before an enemy could get to it. This fits perfectly, with her being a master thief. That ability could save a lot of unarmed players from dying at the start of matches.

The other skill she displayed was the ability to throw a device, then teleport directly to it. Depending on how far it can be thrown, Loba might be able to cause absolute chaos or escape tough situations in gunfights.

Check out the Apex Legends Season 5 launch trailer below to see all of the details mentioned above and more:

Is Loba looking like she might be your new Season 5 main? If so, it’s a good time to rack up those Legend Tokens or Apex Coins before the current Battle Pass ends in order to get her on May 12.