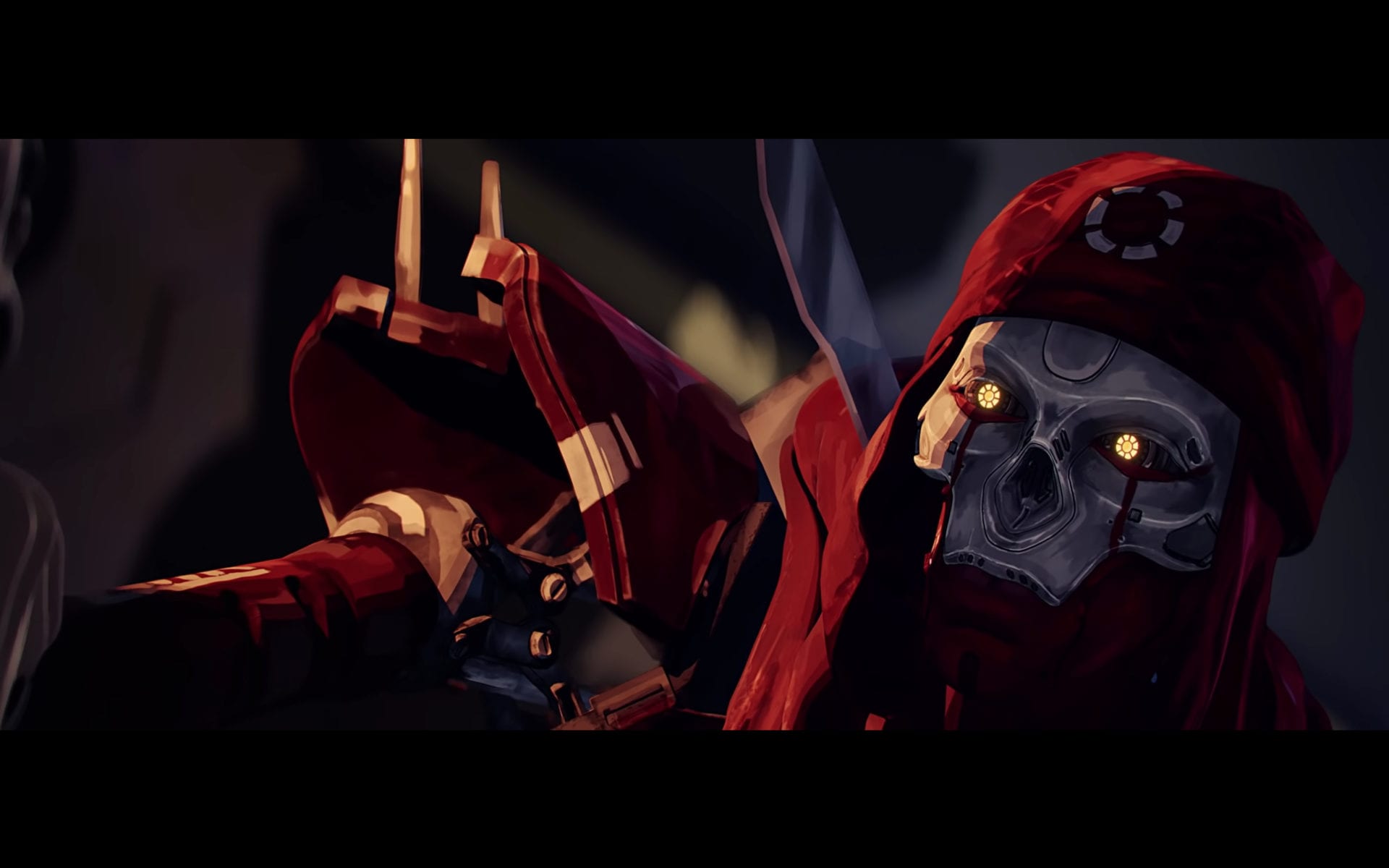 Respawn has been teasing a big Season 4 reveal for Apex Legends left and right since its Feb. 4 launch date was announced. The official Apex Legends Twitter account even changed its name and got into character as “Outlands Television” leading up to this Revenant-focused trailer drop.

Well, the wait might continue for just a bit longer if you were hoping to see gameplay. The last teaser gave us a glimpse at both Forge and Revenant in a Stories From the Outlands video. This trailer is much more cinematic, opting to dismiss Forge in favor of Revenant this time around.

The trailer shows that Revenant, who is clearly an intimidating robot, was actually a human at one point. In fact, he was once the best hitman for an organization known as the Syndicate.

After a failure in his programming, he began a quest for revenge on Hammond Robotics for turning him into the walking, talking body of steel he is today. Check out the trailer below to see just how ruthless Revenant can be before he joins the fight in Apex Legends Season 4:

We know now that Revenant is out looking for vengeance in the Outlands, but there are still no signs of any gameplay just yet. Judging from the trailer, though, he seems to be able to take on a new form and resurrect himself after death. Given his name, that would make the most sense for his ability.

The recent Grand Soirée event included a mode that involved automatic respawning, but we’ll just have to wait and see if/how Revenant is able to come back from the grave in-game when Apex Legends Season 4 goes live on Feb. 4.