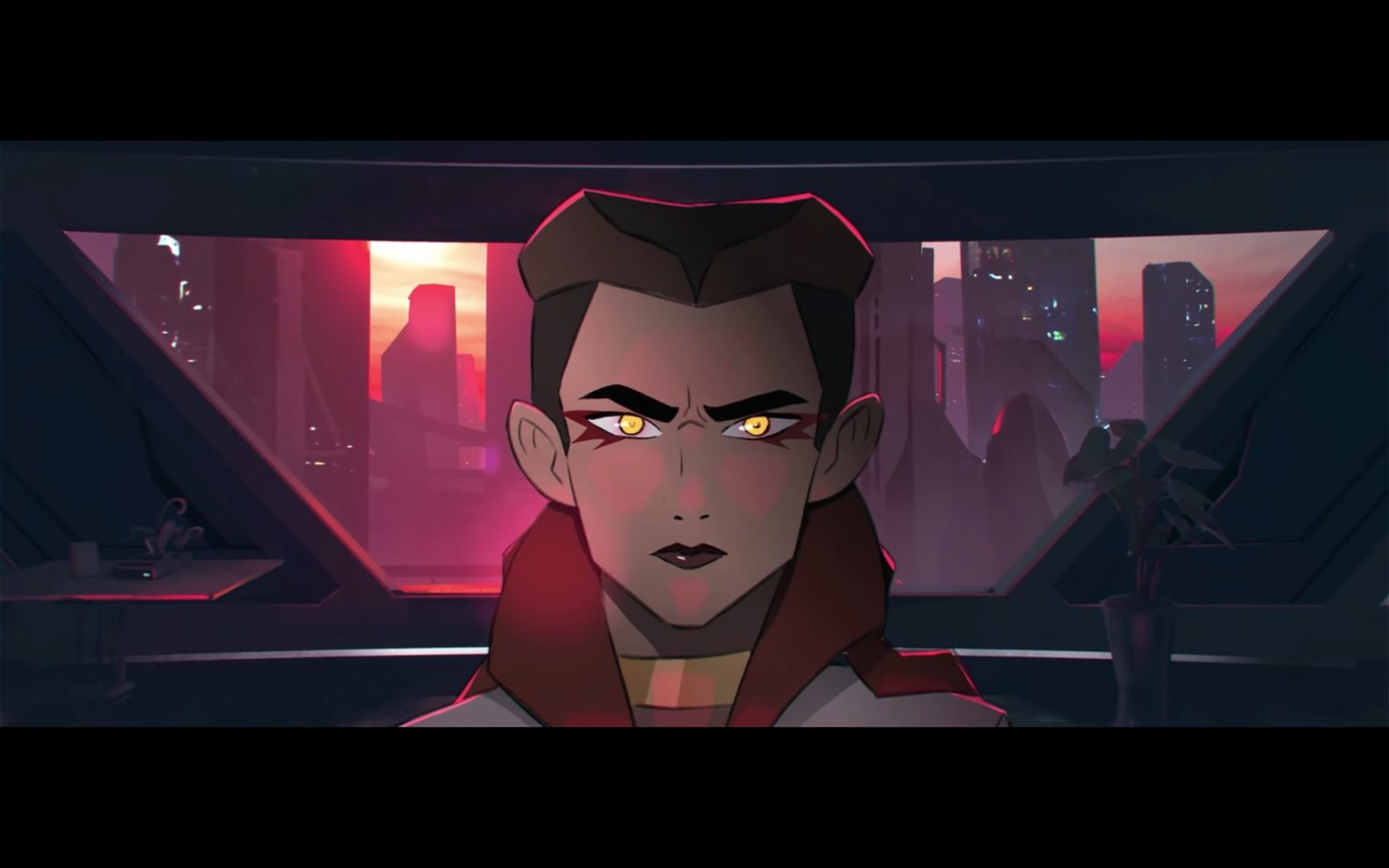 Respawn has been teasing some sort of Apex Legends announcement with cryptic tweets for days now. With the current Battle Pass ending in about two weeks, fans were speculating that this reveal would be the introduction of a new character to lead into Apex Legends Season 5.

Her name is Loba Andrade, and the trailer shows her honing her skills as a thief until she eventually finds out that Revenant is participating in the Apex Games.

The trailer ends with a date, implying that she’ll be fully shown off in-game on May 5 in the Season 5 launch trailer, with the new season starting on May 12.

To see everything detailed above and more, check out the video below:

Even though the video didn’t show any gameplay for the new character, some Apex Legends Season 5 news will be coming in the next few weeks as this season winds down.

In the meantime, you can try your hand at the new limited-time Battle Armor mode that’ll be around until May 9.