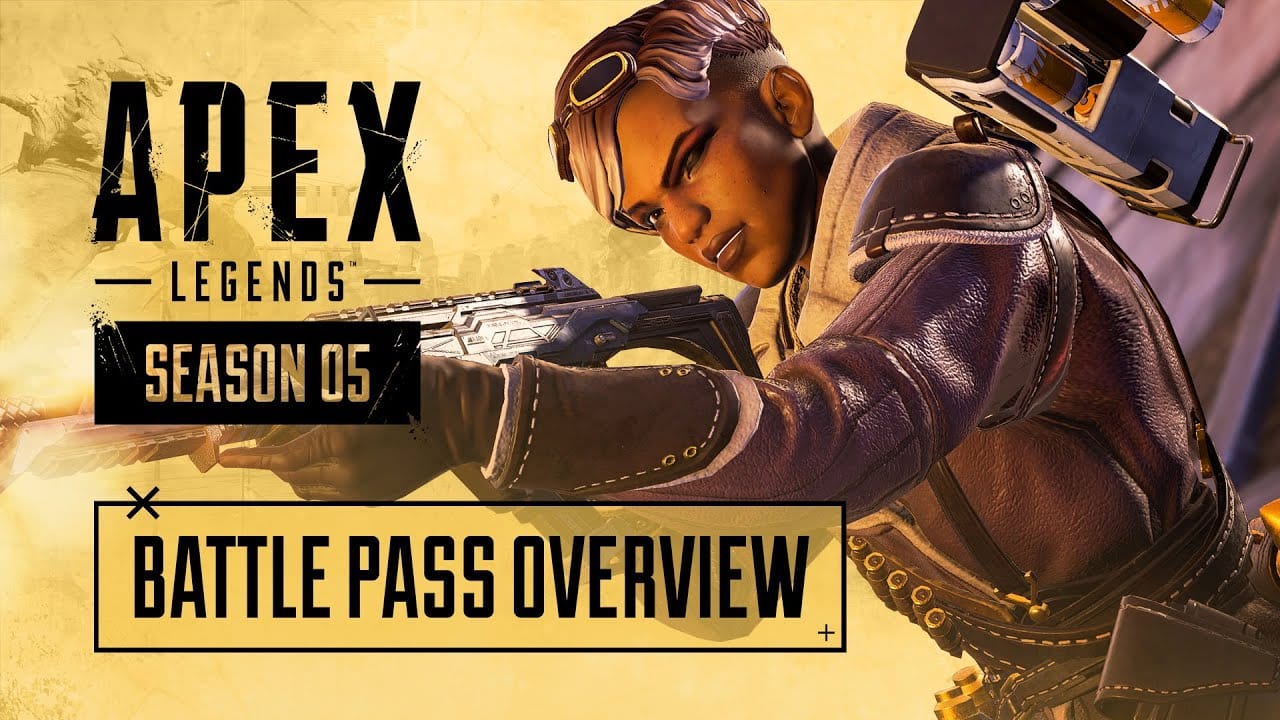 A new season of Apex Legends is now live. All the cinematic teasers and trailers have come and gone. Respawn is now giving us details and in-game footage of what’s new. Today, they released a trailer showing off a bunch of new cosmetics from the Apex Legends Season 5 Battle Pass.

The Fortune’s Favor Battle Pass is now available for purchase, and it’ll bring more of what fans expect to see. The Apex Legends Season 5 Battle Pass can be obtained by spending 950 Apex Coins. It’ll instantly unlock a new Hemlok skin along with skins for Wraith, Bloodhound, and Revenant.

Purchasing the deluxe Battle Pass for 2,800 Apex Coins will net you all of the above, plus the first 25 Battle Pass levels and a Mirage skin.

The Season 5 patch notes were also released today, so players know exactly what to expect as they skydive into the new Kings Canyon.

Check out the video below to see all of the new fashionable looks that the Season 5 Battle Pass has to offer:

If you’re not sure whether or not you want to spend money on the pass, you can actually check out what it has to offer in its entirety on their site this time around.