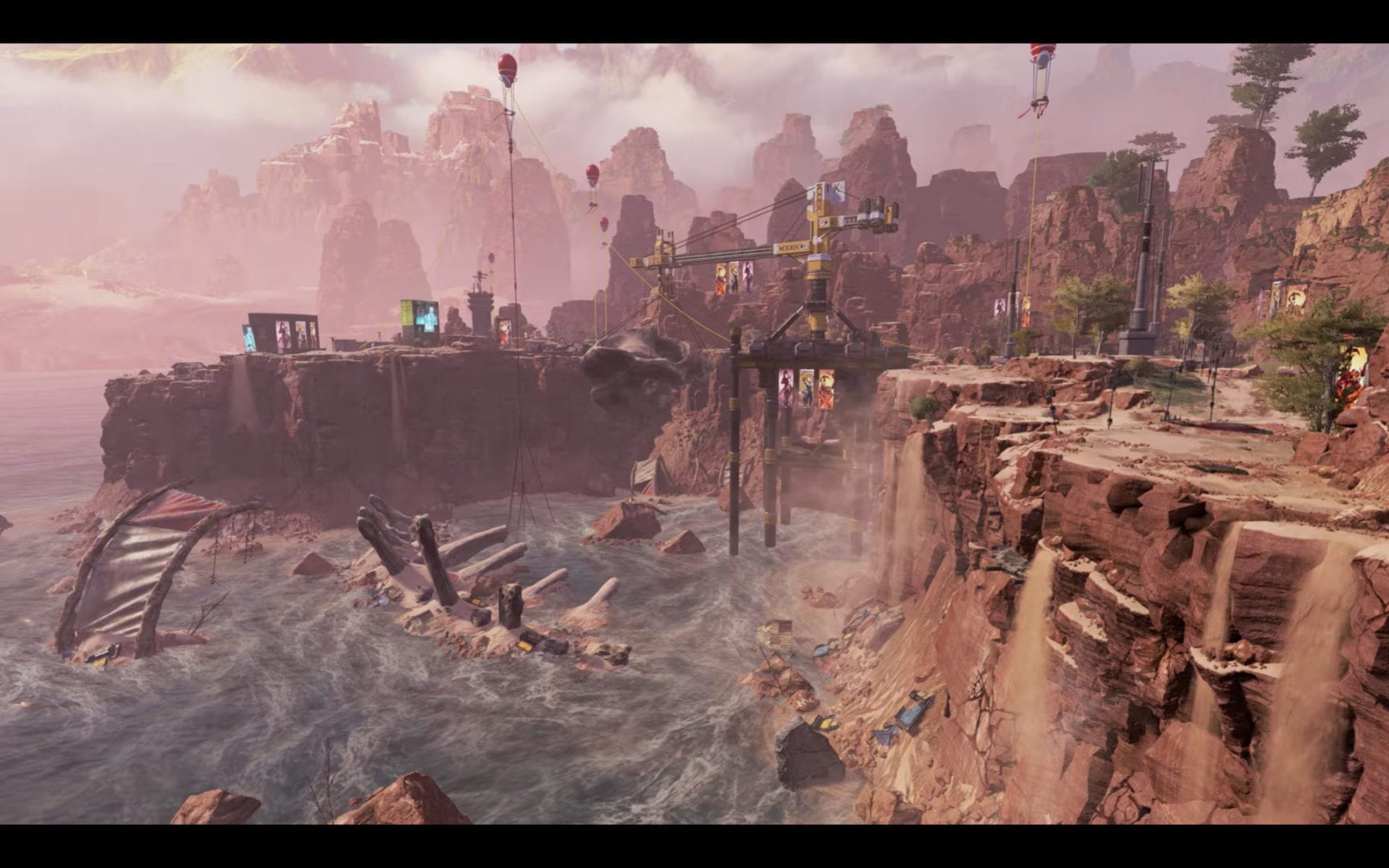 Respawn has been steadily building excitement for this new season, Fortune’s Favor, through teasers and character trailers for the past two weeks or so. At last, today is the day that we actually get to see Apex Legends Season 5 gameplay inside a new version of Kings Canyon.

We’ve already seen new Legend, Loba, in two cinematic trailers recently. Three, if you count Revenant’s dark reveal cinematic. We’ve gotten glimpses of what Loba can do as a master thief, but today, we can finally see her in-game before the new season starts on May 12.

The Apex Legends Season 5 gameplay trailer shows that a few of her abilities function almost exactly as players had predicted, while others were a bit surprising.

As some may have guessed, Loba can throw a device and teleport directly to it. Though, unexpectedly, she also seems to have the ability to make loot appear from her staff.

Kings Canyon has undergone drastic changes once again, with Skulltown and Thunderdome having sunk into the ocean. A new area, Salvage, has also appeared to take their place.

On top of all that, Season 5 is also introducing PvE Season Quests in which players will have to fight off waves of prowlers together in order to obtain treasure.

To see the map changes and new gameplay, check out the Apex Legends Season 5 trailer below:

Players have less than a week to finish up the old Battle Pass before the new one begins, so it’s time to hop back in if you’re still a few levels short.