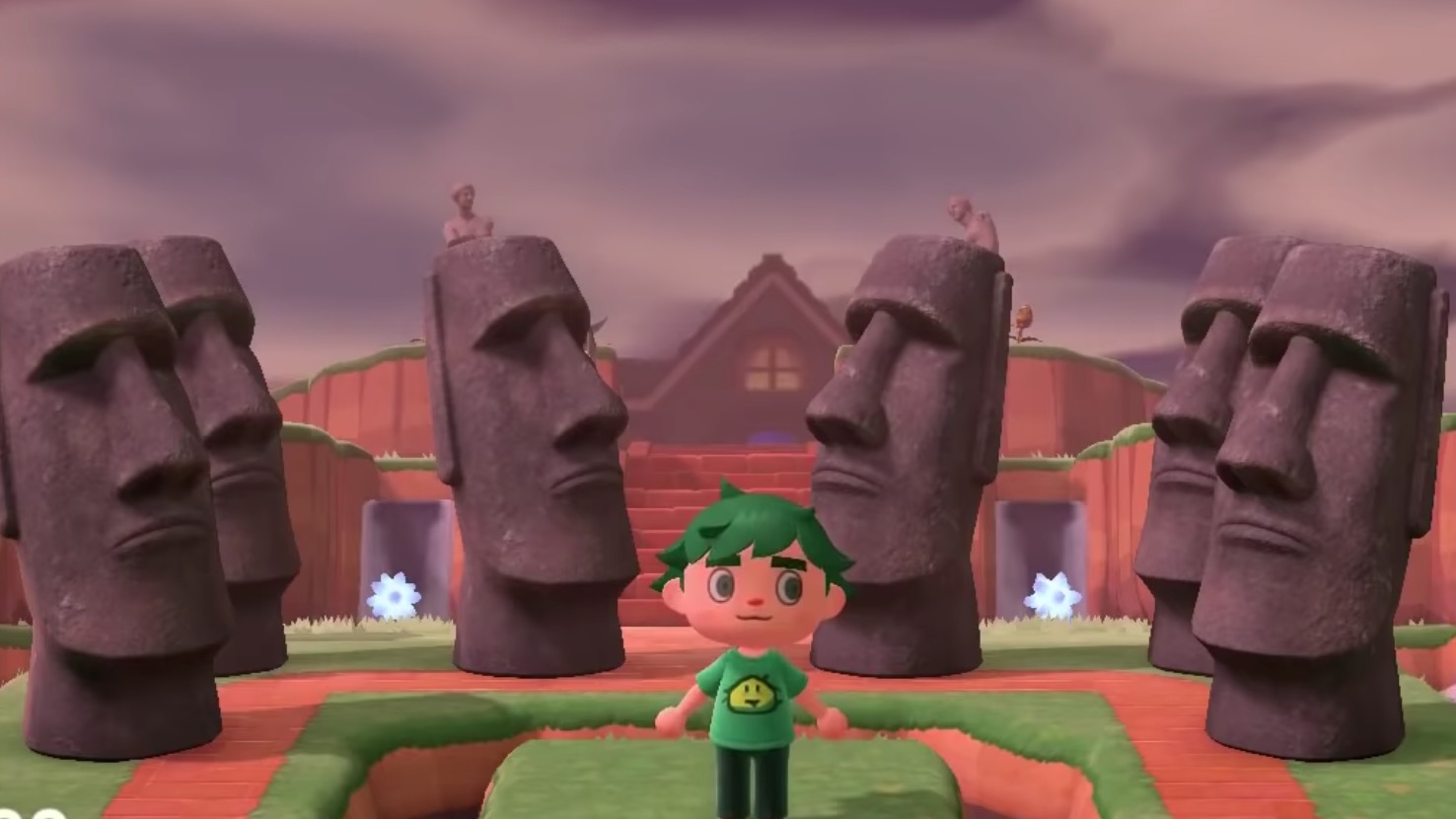 Last week, we covered a different Animal Crossing: New Horizons duplication glitch that allowed users to make copies of items that were 2×1 in size. People used this exploit to not just help with their decorating but rare items could be copies and then sold to Timmy and Tommy for a huge profit.

Today, another Animal Crossing player discovered a brand-new duplication exploit that lets you make copies of pretty much anything in the game, as long as you have other playable characters on your island.

Do Whatever Games was the one who found out about this and they even made a video down below that explains the entire process. Before you begin to duplicate those big-screen TVs, you’re going to want to make sure that you have two extra characters on the island, two controllers (Joy-Con work), and preferably a moveable mailbox but it’s not required.

The process is rather lengthy but by essentially sending mail to people with the items you want to duplicate and then playing multiplayer together, you will be able to duplicate till your heart’s content!

Now, if you do plan on using this exploit, we recommend trying it out as soon as you can considering that Nintendo is typically fast when it comes to shutting down glitches of this nature with a quick update to the game.