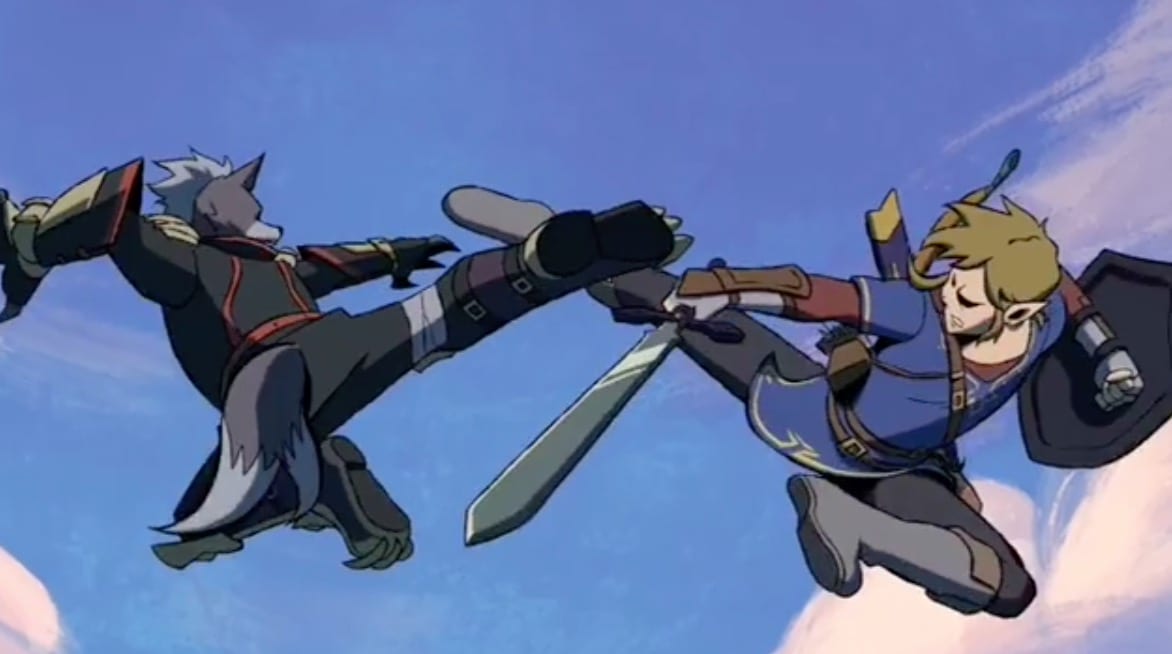 Nintendo has yet to create an anime based on the Super Smash Bros. universe but we can imagine it looking pretty cool, especially since most of the fighters already look like they’re taken straight out of an anime, particularly those dang Fire Emblem characters.

A 2D animator that goes by toine_tran on Instagram has been working on his own version of an anime inspired by Super Smash Bros. and while he doesn’t have a ton to show, what he has right now looks incredible!

He posted this video to his Instagram account earlier this week and mentioned that this a work in progress but he’ll have a final edit sometime in the future to show off.

You can watch it right here:

In other Super Smash Bros. related news, there will be a new fighter coming to Smash Ultimate sometime this June and the character will be one from ARMS, Nintendo’s other fighting game that came out in 2017 for the Switch.

We have no idea who it is yet but we have some predictions that you can check out right here.