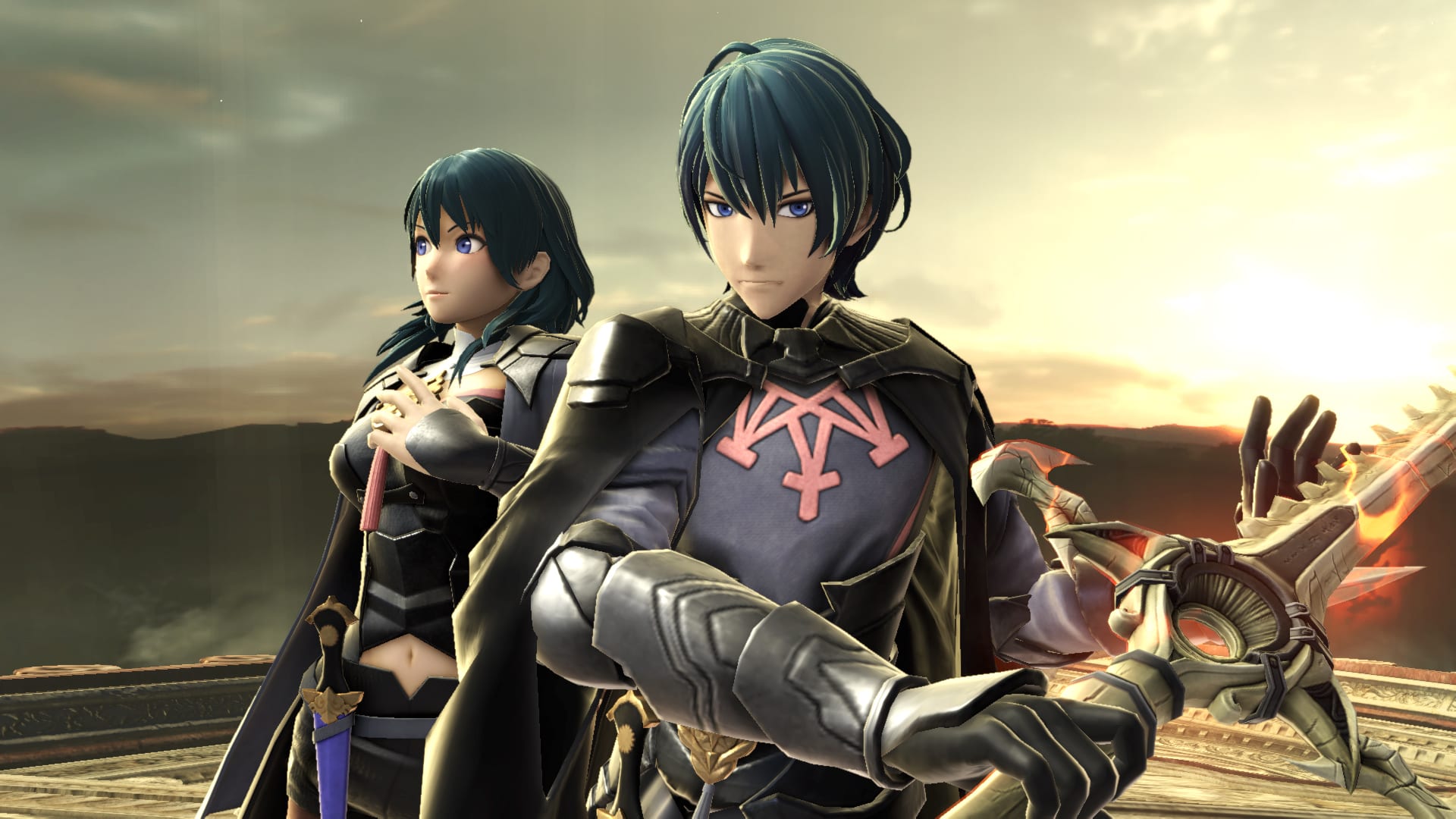 As I’m currently writing this article, the Byleth reveal video for Super Smash Bros. Ultimate on Nintendo’s YouTube channel has over 30,000 dislikes and around 50,000 likes. Essentially, a lot of Smash players are not happy with the news that the fighting game is getting yet another Fire Emblem character, considering there are already seven of them that are playable.

And it’s not even that the game is getting a FE character —people do like Fire Emblem— but this was the fifth and final fighter for this first Fighters Pass and folks were expecting something huge, someone like Dante from Devil May Cry or even Sora from Kingdom Hearts.

I wasn’t surprised to see several Fire Emblem-related topics trending on Twitter not too long after Sakurai wrapped up the Smash Direct such as “Another FE” and “Hoes Mad,” the latter for obvious reasons.

The hype was sky-high for this Smash Direct but ultimately, it seems that most folks were disappointed with Byleth’s inclusion. Let’s check out some of the best Tweets, shall we?

I’m sorry to say but this was my actual reaction towards Byleth:

I would have rather had Cappy from Mario Odyssey, to be honest:

Hey, at least we have a Cuphead costume! That’s cool! Right, Smash fans?

Thankfully I don’t live on the west coast:

What are your thoughts on Byleth’s inclusion as DLC fighter for Super Smash Bros. Ultimate? Let us know in the comments down below.