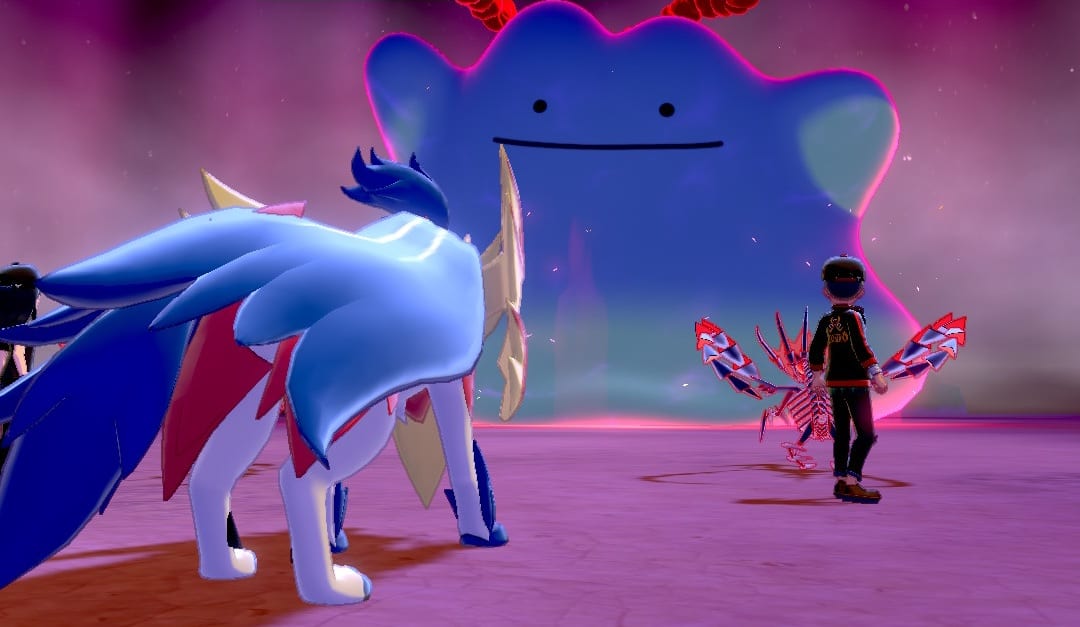 A new Wild Area event in Pokemon Sword and Shield has begun, according to information from Serebii.net. This time, the event is celebrating Easter through special Max Raid battles.

During this Easter event, players can participate in Max Raid battles featuring Pokemon and rewards that are centered around the theme of breeding.

Specifically, baby Pokemon are introduced into the pool of Pokemon that are available to battle and catch in Max Raids. Players can expect to encounter babies such as Pichu, Togepi, Riolu, Munchlax, Tyrogue, Bonsly, Mime Jr., and others.

Ditto will also appear in Max Raid battles much more frequently for the duration of the event. These Ditto in particular have a much higher chance of having several perfect IVs stats, which makes them excellent for using to breed competitive Pokemon.

Additionally, the rewards for defeating the Max Raid battles will be centered around items that are helpful for breeding, such as Destiny Knots, Everstones, and power items. These items are rewarded for defeating a Max Raid Pokemon whether you catch it or not.

This Easter Max Raid event is scheduled to last until April 15, so don’t wait if you plan to participate. Like all other special Max Raid events, you must first update your game’s Wild Area for the new Pokemon to begin appearing in raid dens.

For more information about Pokemon Sword and Shield, check out the latest details about The Isle of Armor expansion pass that is expected to release in two parts later this year.