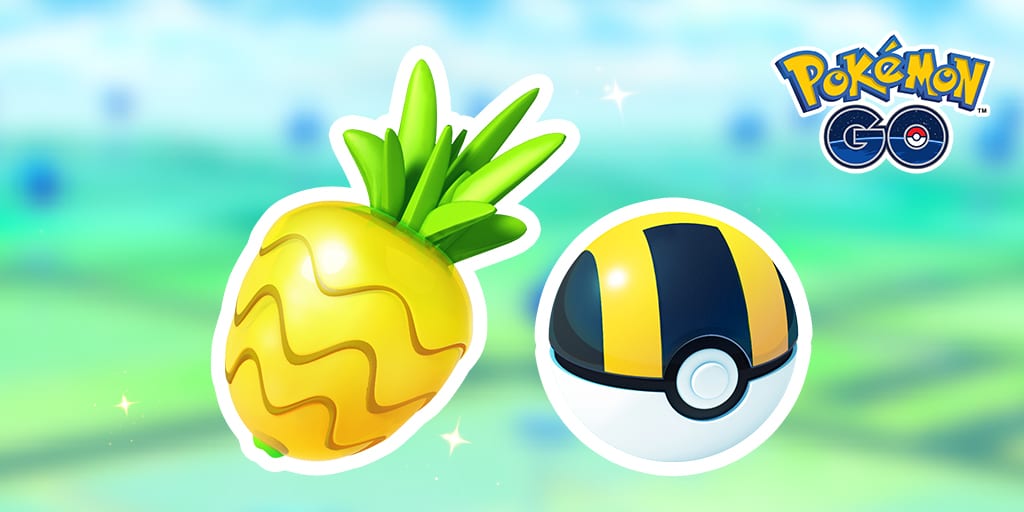 Another Monday means another special one PokeCoin box in Pokemon GO. Last week the special box continued the trend of the box containing catching items with 50 Great Balls.

The week before that it was 100 Poke Balls, so it’s no stretch to say that many fans saw the 20 Ultra Balls in the box this week coming. However, it’s the other bunch of items that are going to excite Pokemon GO players.

On top of the 20 Ultra Balls that you get for one PokeCoin, you also get 15 Pinap Berries. This is huge for players who still can’t leave their homes due to shelter-in-place orders. It’ll also help players to stock up on candies of the latest addition to Pokemon GO, Stunfisk.

This box is in the store now and will be available for purchase until next week Monday, April 13 at 1 p.m. Pacific Daylight Time. Once this box is gone, then a new one will be put into the store to replace it.

If you want to read more about this one PokeCoin box in Pokemon GO, then check out the official release from Niantic here.

After checking that out don’t forget to check back with Twinfinite next week to see what the new one PokeCoin box holds. Don’t forget to also check out the rest of our Pokemon GO coverage throughout the week.

If you’re into the Pokemon GO Battle League, then you’ll want to read all about the changes they’re making to certain moves and Pokemon. If you’re more into raiding, then take a look at our Landorus Raid Guide for all the tips you need to take down the Abundance Pokemon.

Come find out the first change they’re making to Pokemon GO in order to make raiding from home possible for some players. We also have all the details for you when it comes to the Pokemon GO Spring event so you won’t miss out on a single Flower Crown Togepi.