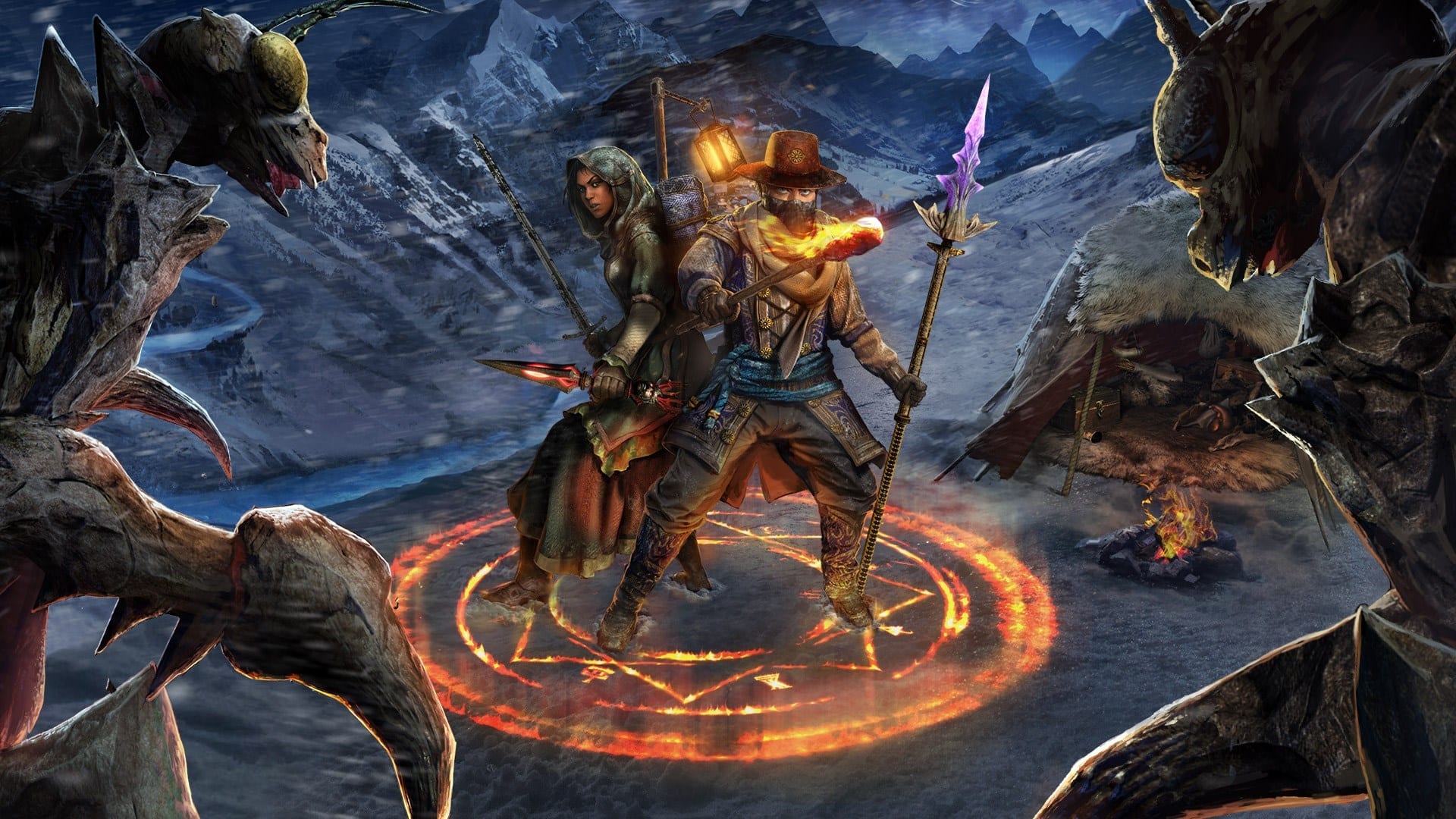 Slightly delayed from its original March 26 release date, developer Nine Dot Studios is about to release the major content update for its accomplished open-world fantasy RPG Outward, Soroboreans. The name refers to a faction that we learn was supposed to have been included in the base game but wasn’t due to limited funding.

Now, after having sold well over half a million copies of Outward, Nine Dot is finally adding the Soroboreans to the packages with new and improved features (as in, 25% more content on top of the base game). A dev diary narrated by Guillaume Boucher-Vidal, CEO at Nine Dots Studio, talks us through what to expect.

That includes a brand new open-world section of the overworld to explore, featuring a sprawling city inhabited by all-new NPCs to interact with. Also, the new corruption mechanic, skill trees, weapons, enchantment system, and the sorts of enemies we’re likely to encounter.

You can check out out for yourself in the video below.

The Soroboreans DLC was supposed to have launched earlier this month, but presumably, delays caused by COVID-19 have pushed the date back. A new date is yet to be locked in.

In related news, publisher Koch Media recently celebrated the combined sales tally of 1.2 million units, which Outward comprised one half of along with Pathfinder: Kingmaker.